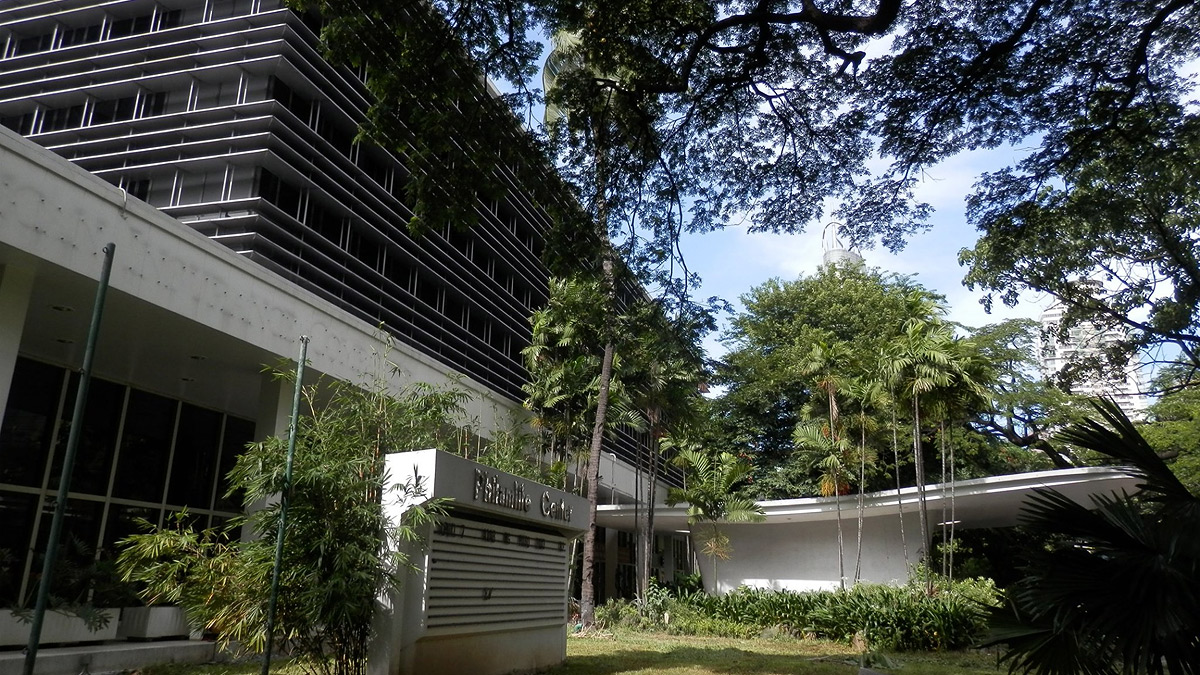 In 2013, SMDC said that they will preserve the theater.

(SPOT.ph) Before the The Theatre at Solaire and Newport Performing Arts Theater became the go-to theaters in the Metro, there was Philam Life Auditorium along United Nations Avenue in Ermita. Built in 1961, it was known for its excellent acoustics, 780-seat capacity, and interesting relief carving that adorned its walls. Now-viral photos taken on August 5 by Manila tour guide Gregory Dorris revealed that the dismantling of the beloved theater is ongoing even with the ongoing quarantine. Another photo that was taken on August 3 by an anonymous source was also shared on Facebook by the Philippine branch of the International Scientific Committee on 20th Century Heritage.

The Philam Life Auditorium was designed by architect Carlos D. Arguelles, who was also behind the Philippine National Bank Building in Escolta and DBP Building in Makati. It used to host grand performance of world-renowned artists, school graduations, and other Filipino shows.

Philam Life sold the building to SM Development Corporation in 2012; and in 2013, the auditorium's curtains officially dropped as the insurance company moved to its new office in Bonifacio Global City. The real estate developer vowed that they "will save and preserve the culturally historic Philam Life Theater" after an online petition garnered more than 10,000 signatories calling to stop the demolition.

"SMDC stressed that the complete theater including all its elements and most especially its acoustics will be preserved. This will be done in close consultation with the country’s music, acoustics and design experts," the company said in a statement in 2013.

Heritage architect Gerard Lico, in a post on August 6, said that "SMDC plans to construct on the site a condominium complex that includes a world-class, state-of-the-art theater that will serve cultural needs of the vicinity."

Philam Life Manila Ermita Heritage Adventurer Savvy Seasoned City Life
Your Guide to Thriving in This Strange New World
Staying
In? What to watch, what to eat, and where to shop from home
OR
Heading
Out? What you need to know to stay safe when heading out