Best restaurants in Manila in Gold Spot judges' shortlist of nominees
Loading
Already a member? Log in
No account yet? Create Account
Spot.ph is your one-stop urban lifestyle guide to the best of Manila. 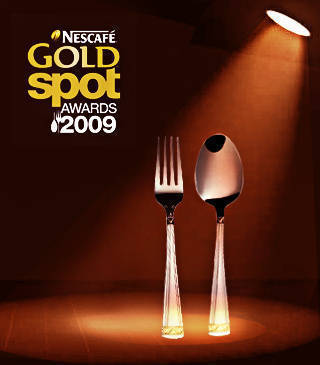 The judges' shortlist of nominees is out! Did your favorite restaurants make it? Vote for the best spots in the city from December 1 to January 31! 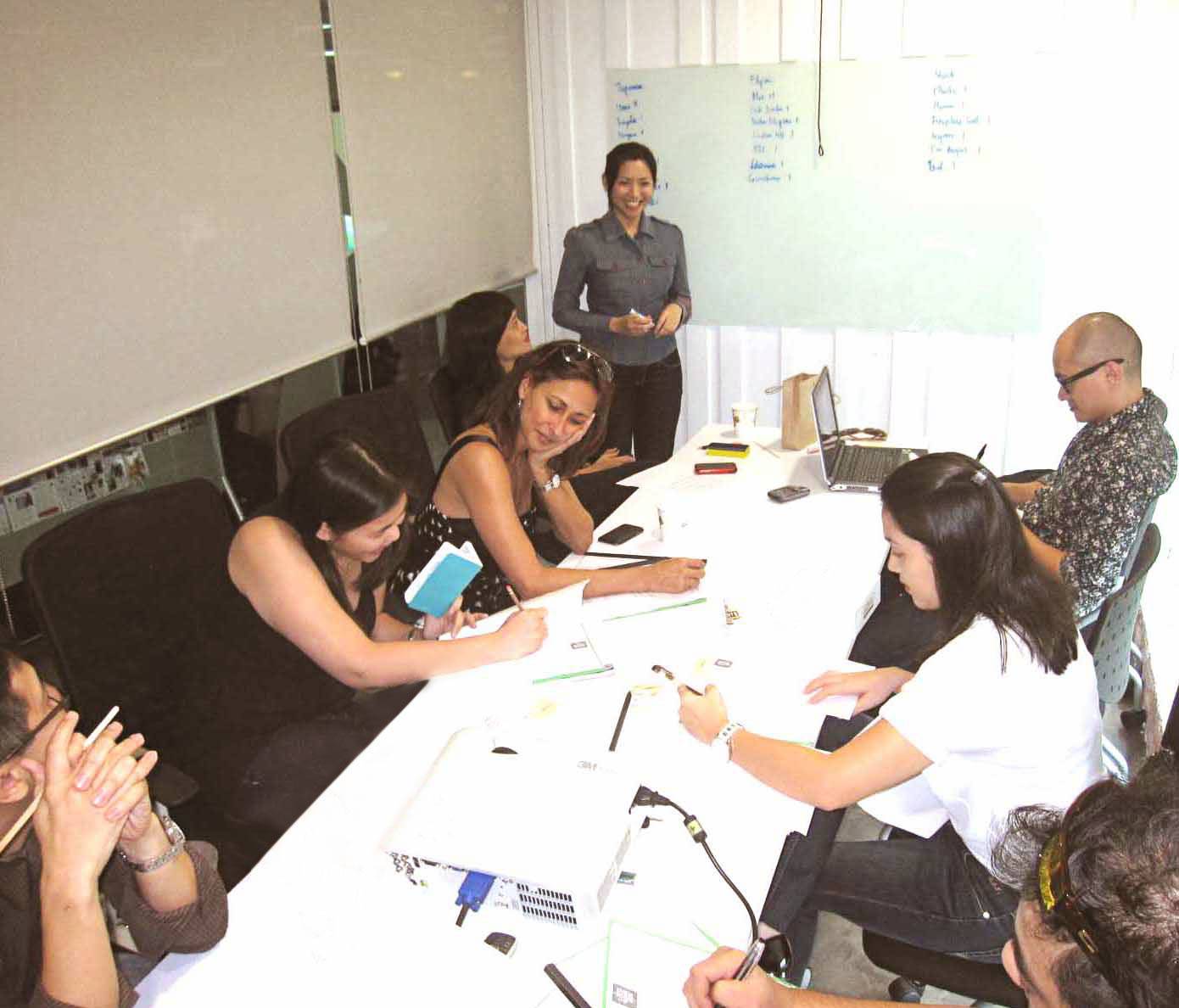 The Nescafe Gold Spot Awards 2009 Panel of Judges has released the Shortlist of Nominees for each of the 13 categories of the competition. Judges selected the nominees from a Master List of over 400 restaurants nominated by readers on Spot.ph between October 5 to November 15.

From December 1 to January 31, 2010, readers can cast their votes for their choices for nine Best Cuisine awards, namely Best Filipino, Italian, Japanese, and Chinese Restaurants, and the Best Steakhouse, Delicatessen, Dessert Place, Buffet and Bar. This year's competition also features new categories: The People's Choice categories, where readers can vote for the Best Restaurant Chain and Best Service awards; and the Panel's Choice categories, namely New Restaurant of the Year and the Restaurant of the Year.

Here is the official list of nominees for the Nescafe Gold Spot Awards 2009:

You'll get to know each of the nominated restaurants as well as each of the judges in the panel much better in the next few weeks. Keep logged on to Spot.ph!

SPOT.ph wants to know: What do you think of the panel's choices for the 2009 Nescafe Gold Spot Awards?