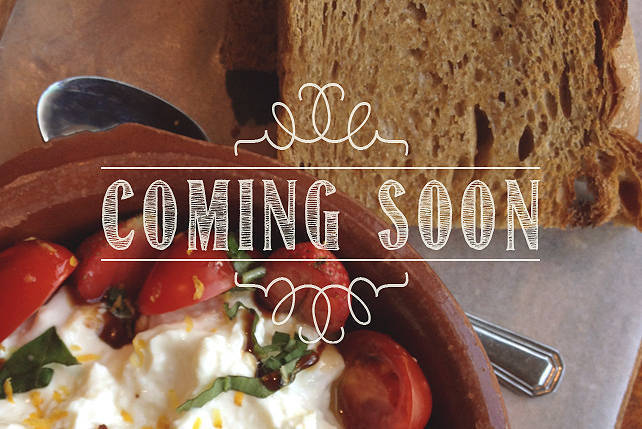 Restaurant Buzz for 2014: Manila’s Dining Scene is Just Warming Up

SPOT.ph blogger Angelo Comsti lets you in on the next restaurant wave. 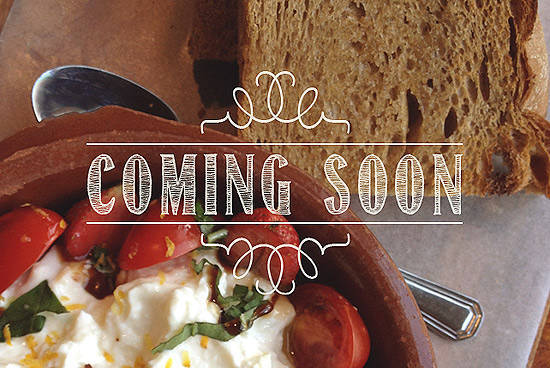 Almost two years in and Wildflour Bakery + Café still hasn't lost their sizzle. Tables are perennially filled, with more people coming in and out, either with full bellies, a box of their prized pastries, or both. In a couple of months, they’re set to launch a third branch-planned to be the biggest one-in Salcedo Village, Makati City. The new branch will have a wider kitchen space, which can only mean more delectable food to look forward to. As if that weren’t enough, Ana de Ocampo of Wildflour still has more in her arsenal. She is set to bring in iconic Hollywood restaurant Pink's Hot Dogs to Manila this year.

Chef Robby Goco, on the other hand, is busy showcasing his many ideas. Apart from constantly changing his Green Pastures menu, he’s also planning to revamp Greek dining destination CYMA to update its menu according to current trends and demands in Greece. Apparently, Greeks have already gotten tired of the traditional hummus. Expect updated mezzes and an interactive way of serving them. Hint: the peg is roving dim sum carts.

The Moment Group is on a roll-and I’m not talking about P.H.A.T. Pho's banh mi. They launched 8Cuts Burger Blend in October 2013, but their second branch, which opened last month is SM Mega Fashion Hall, is already attracting very long lines. More burger joints are underway. Their Filipino hub, Namnam, will also open at least two more branches before the year ends. Don’t worry: Amid all this development, the Moment Group isn’t forgetting their first project. 'Cue Modern Barbecue will see more smoked meats, sausages, cheeses, and even fish on their menu. A brand new smoker has just been shipped in for the chefs to play with.

The trio also has more in store. They’re bringing in a French bistro from a Michelin-starred restaurant group in Singapore and another nose-to-tail, farm-to-fork Italian joint from a Hong Kong restaurant group. Everything’s still under wraps, but if The Moment Group’s current projects are an indication of what’s to come, then I’m excited. They also have two more passion projects/collaborations in the works-a Japanese chef’s table to be orchestrated by the uber talented Chef Bruce Ricketts and a dreamy little bar with libations concocted by New York bartender and restaurateur Enzo Lim, who will also be producing new cocktails to go with 'Cue's Porch menu.

Excitement is brewing for fans of Lamill coffee (no pun intended). The Refinery is targeted to begin operations in April, taking over the space of Figaro in the Joya Building, Rockwell. A full-menu cafe by day, it’ll transform into a chillout joint by night, with a wide range of wine brands for guests to uncork and drink to their heart's content.

Colin Mackay of Sala and Sala Bistro is finally spreading his wings with Blackbird, located at the Nielson Tower in Ayala Triangle (not Garden) where the old airport used to be. The new dining venue will feature a breakthrough oval grill room, a garden dining terrace, a glamorous lounge and cocktail bar, and a private room (where the control tower once was). The menu will feature contemporary Southeast Asian and Western dishes.

Carlo Miguel of Beso, Draft, and Black Olive fame, along with the Distillery Group, is also in the process of starting his own microbrewery while the team behind Nolita, Borough, and LES Bagels will open The Bowery at the Bonifacio Global City, a restaurant similar to their New York-themed joints.

Fans of Magnum ice cream bars will have something to look forward to: Magnum Café is in the works to open in SM Aura Premier. The ice cream concept originated in London and will offer a chic savory menu, eight beautifully plated desserts, and a bar that allows guests to create their own luxury ice cream bar.

The Raintree Restaurants will be giving their beloved brands a makeover. Serendra and The Podium will bid adieu to Chelsea Market + Café as it makes way for a refreshed and repackaged Chelsea Grand Café and the Chelsea Kitchen, which will be transferred right across the street to the SM Mega Fashion Hall. MoMo in Ayala Triangle Gardens will also undergo a transformation as it works around a simpler concept, while tonkatsu chain Saboten branches out and nestles anew in Glorietta 5.

Anticipating an April opening is Purple Yam. Settling in Malate, the acclaimed Brooklyn-based Filipino restaurant will serve dishes from Cendrillon and Purple Yam NYC. It will also have guest chefs collaborating with its owner to produce meals that showcase the cuisine of the chef's province. Up first is Chef Cocoy Ventura who has just relocated back to his hometown in the Cagayan Valley from San Francisco early this year.

We certainly have exciting times ahead so loosen those belts and work up your appetites as we make way for an even bigger food-filled year.

Restaurant Update 2014 Angelocomsti Manila
Your Guide to Thriving in This Strange New World
Staying
In? What to watch, what to eat, and where to shop from home
OR
Heading
Out? What you need to know to stay safe when heading out