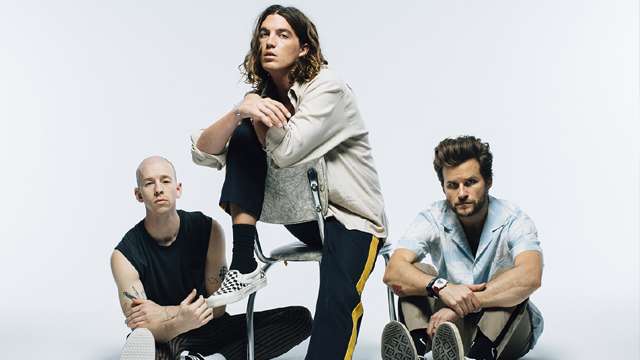 LANY Just Added Another Night to Their Tour in Manila

(SPOT.ph) Fans of indie-pop band LANY were ecstatic when the band announced that they'll be coming back to Manila on July 24 for their biggest world tour yet. Eagle-eyed supporters have been waiting for every update and it was finally announced that the concert will be held at the Mall of Asia Arena. Tickets went on sale today, February 21, at 12 p.m. and no surprise here: They were immediately sold out. But Rupert Lincoln, the band's general manager, gave Pinoy fans a glimpse of hope. "If the arena sold out already, don’t worry—we reserved a second night just in case. I’m waiting for an update," he says in a tweet.