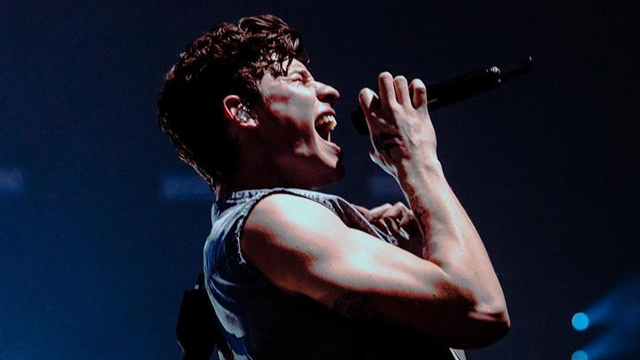 Shawn Mendes Is Coming to Manila in October

There's nothing holding you back from those tickets!

(SPOT.ph) We're not even halfway through the year yet but we've already got more concerts to look forward to. Aside from throwback performers like the Backstreet Boys and Westlife making a stop in Manila, one of today's biggest singers, Shawn Mendes, is also performing in Manila on October 10 at the Mall of Asia Arena for his self-titled tour.

You first heard him on the radio with his breakout hit, "Stitches," though you've probably gotten LSS thanks to his other songs like "Treat You Better," "Mercy," and "There's Nothing Holdin' Me Back" from his Illuminate album.

Tickets will be available for reservation online on May 4 at 10 a.m. on MMI Live's website, so you've got time to ready your wallets! There will also be a ShawnAccess Fan Presale from April 25 at 10 a.m. until April 28 at 9 p.m.