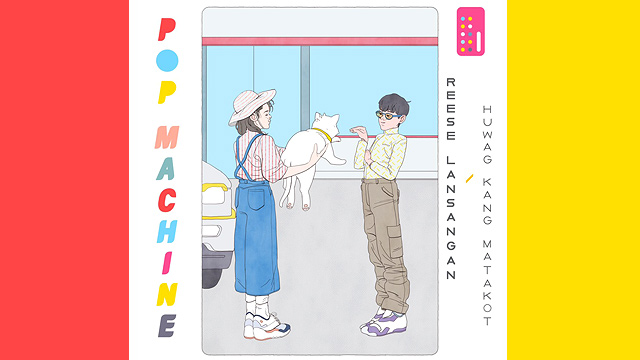 Lansangan offered up a soft, dreamy cover of "Huwag Kang Matakot," which was previously covered by Orange and Lemons for Ultraelectromagneticjam, the first Eraserheads tribute album released in 2005.

In a tweet, Lansangan said she imagined a mother singing the song to her her child, "giving comfort and courage. This is how I interpret the message."

Meanwhile, Tarsius, composed of Diego Mapa and Jay Gapasin, put its own spin on "Maskara," which originally came out in the 2001 album Carbonstereoxide. The duo chose to take the song apart and transpose it to a snappy, killer beat. The vocals don't come in until a minute and a half into the song—you'd get to hear Mapa's trademark loose, wispy ramblings.

Listen to the tracks here:

Eraserheads Syndication Adventurer Savvy Seasoned Tarsier Reese Lansangan Pop Machine
Your Guide to Thriving in This Strange New World
Staying
In? What to watch, what to eat, and where to shop from home
OR
Heading
Out? What you need to know to stay safe when heading out