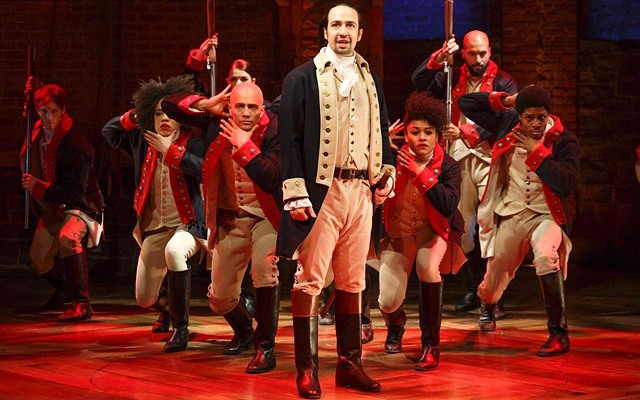 The Hamilton Film Is Keeping the Original Broadway Cast

The filmed production is set to hit cinemas in 2021!

(SPOT.ph) 2015 production Hamilton: The Amerian Musical has gone on to become a theatrical success, with countless people becoming fans. Who would have thought you'd see rap and hip-hop merged so seamlessly with history? Of course, a big part of its success was a talented cast that brought the production's songs and story to life: Lin-Manuel Miranda as Alexander Hamilton, a "bastard, orphan" who later goes on to become "a hero and a scholar" and—who could forget—one of the Founding Fathers of the United States of America. We know your fingers are still crossed for an Asian tour, but you'll also get the chance to see the same original Broadway cast on the big screen. A filmed version of the musical is set to hit cinemas in 2021, with Disney holding the rights to the release.

Before you get it mixed up, allow us to clarify: No, it won't be a film adaptation of Hamilton, but it is a recorded performance of the musical meant for cinemas. If you're worried about new faces taking up familiar roles, we're here to reassure you. According to Playbill, the film production was shot with the original cast at the Richard Rodgers Theater in New York City. Miranda also said it's set to hit cinemas on October 15, 2021, at least in the U.S.