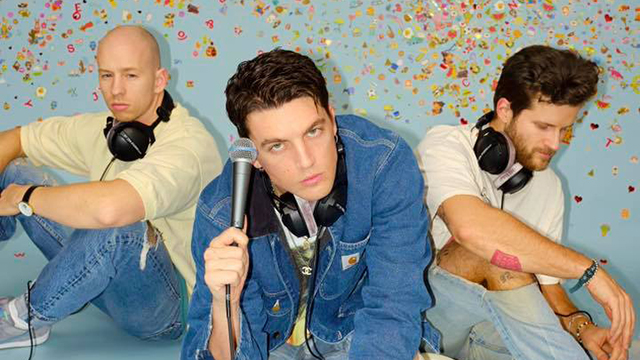 Four out of the top five cities that listen to the band are in the Philippines!

(SPOT.ph) There's certainly no denying Filipino fans' love for American indie pop band LANY. "You're the best in the world. No one tops you, Manila," said frontman Paul Klein at the second night of the band's three-day Manila concert in July 2019, referring to the fact that Pinoy fans not only consistently sell out LANY shows, but also seem to know every word of every song throughout each concert.

We're not sure if it had to do with the news on releasing a new album very soon that caused the sudden surge of listeners here in the Philippines. It may also be that the group has so many heart-wrenching bangers in their discography—perhaps the residents of Quezon CIty are feeling extra emotional recently? Either way, it's pretty cool!

In fact, while Jakarta, Indonesia follows QC at second place, the remaining three cities in LANY's top five are also from the Philippines with Cebu taking the third spot, Makati in the fourth, and Manila coming in fifth.

For now, we'll just keep hoping that the band may be able to come back to the Philippines someday for another awesome live show. And until then, at least you can always blast their tunes.

Check out some of their top tracks on Spotify:

UPDATE as of May 18, 2020, 11:50 a.m.: A previous version of the article stated that the LANY concert in Cebu was canceled. The band was able to perform in Cebu on February 2. This has since been corrected.

Lany Spotify Music Quezon City Savvy Adventurer
Your Guide to Thriving in This Strange New World
Staying
In? What to watch, what to eat, and where to shop from home
OR
Heading
Out? What you need to know to stay safe when heading out