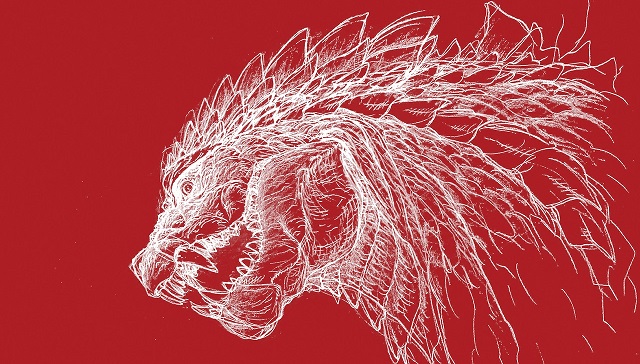 The King Returns: A New Godzilla Anime Series Is Headed to Netflix

With Ghibli animator Eiji Yamamori in charge of creating the monster!

(SPOT.ph) People have been hooked on the lore of Godzilla since the first time the King of Monsters came on our sceens in the '50s. And it looks like we're getting another fresh take on this epic tale, this time as an all-new anime series courtesy of Netflix! The streaming giant has announced Godzilla Singular Point, complete with a brand-new cast and original story, set to premiere worldwide on Netflix in 2021.

The new anime series will be directed by Atsushi Takahashi, the same brain behind Doraemon the Movie 2017: Great Adventure in the Antarctic Kachi Kochi (another beloved character of Pinoys everywhere). And as for Godzilla's reincarnation? Well, it looks like we're about to see something different with Eiji Yamamori in charge! Yamamori is an animator who worked on numerous Studio Ghibli films, including Princess Mononoke and Spirited Away, and will now be in charge of the kaiju designs for the new anime series.

Other names include Kan Sawada, who composed for countless Doraemon films; science-fiction novelist Toh Enjoe, who will be making his TV debut as editor and writer for the series, and Kazue Kato, who will serve as the character designer.

In charge of production are Studio Bones (of My Hero Academia) and Orange (Beastars, Land of the Lustrous). The animation will be made by combing hand-drawn and computer-generated styles! No word yet on how many episodes we can count on, but we'll be on the lookout for more updates.