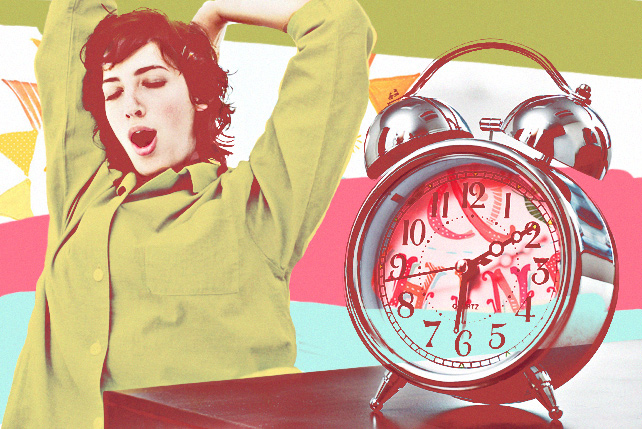 10 Things Only Morning People Would Know 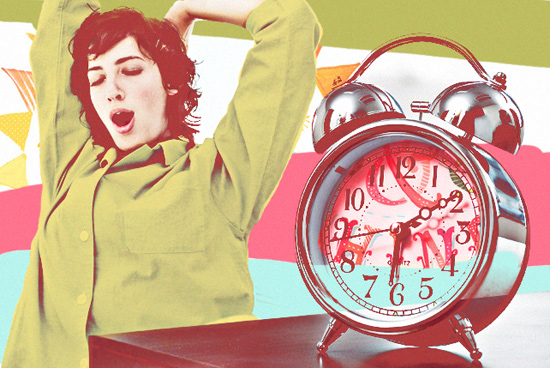 (SPOT.ph) Morning people are a rare breed. They're the folks who get everything done by noon, who have no problem making early doctor's appointments, and greet the day with an actual smile on their face. Some people might not entirely understand why you're so perky in the morning, but that's okay. You're not alone. Here are 10 things only morning people would know.

You're usually the first one in the office.

Just five more minutes? Nope, not for you. When your alarm rings at 6 a.m., you switch it off and actually get out of bed with no trouble. That might sound downright impossible for some people, but they don't possess your ability to hear your alarm and not hate it.

Speaking of alarms, one is all you need.

You have more time to prepare for the day.

Because you're up earlier than usual, you actually have the time to plan an outfit, prep your baon, head to the gym, and maybe even take a leisurely shower. No panicking and running to the bathroom for you!

Your morning commute is a literal breeze.

Being out of the house early means there's no MRT morning rush (yet), no incessant car horns to irritate you, and most importantly—less traffic. Look at all those free lanes that aren't occupied by buses that load passengers in the middle of the road. You're practically cruising.

You're always the one who makes sure everyone else gets up on time.

Picture this: You and your friends are going on a trip out of town first thing in the morning. By default, you're the person designated to wake everyone up because, well, who else is going to do it? You understand the pain and sheer effort of trying to get them out of bed. You've probably yelled "Gising na" and "Male-late na tayo!" way too many times.

If you wake up past 10, you feel like you've wasted a whole day.

If you get yourself to stay in until 8 a.m., that's a huge achievement for you. Yay, you've finally slept in!

When you cheerfully say "good morning" to your co-workers, and they just glare at you.

In fact, no one else seems to want to talk to you until they've had a cup of coffee.

You're usually exhausted past 9 p.m.

Oh, plans after work? Sure, just let me chug down this cup of coffee so I can stay awake.

Willingly. Oh, and you probably enjoy a complete breakfast...all the time.