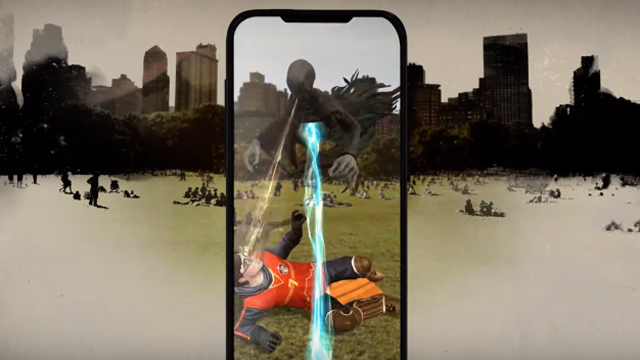 UPDATED: Potterheads, Are You Ready for the Harry Potter AR Game?

The augmented-reality adventure is by the makers of Pokémon Go.

(SPOT.ph) Growing up, the fantastic wizarding world of Harry Potter had us reading books beyond bedtime, memorizing spells, and taking quizzes to figure out which house we truly belonged to. The original franchise has long ended, but author J.K. Rowling hasn't stopped churning out new books and movies, and now, you can also relive the magic of Harry Potter through a mobile game.

Co-developers Niantic and Warner Bros. Games teased the upcoming release of Harry Potter: Wizards Unite in March, to ecstatic reactions from fans. Yesterday, the long-awaited release, on June 21, was finally annouced via Twitter.

Much like Niantic's other game Pokémon Go? (you might have heard about it), Harry Potter: Wizards Unite will use the same elements of augmented reality to immerse the users in interactive gameplay, with the additional elements of magic and witchcraft.

Players will be required to do some walking since the game is tied to the real world. The trailer shows a glimpse of all the magical adventures players can go on with the use of their phone:

Though its mechanics borrow heavily from Pokémon Go, the game will feature the latest in mobile AR. When a player enounters a magical creature, the game shifts to AR mode, which allows players to cast spells by tracing swipes on their screen.

Harry Potter: Wizards Unite's release will be staggered, with the U.K. and the U.S. being the first to get their hands on the game. The game has already been released in the Philippines, and is available for both iOS and Android.

UPDATE (June 24, 2019): The article has been updated following the local release of Harry Potter: Wizards Unite on June 23.