Waze: Metro Manila Is One Of the World's Most Congested Areas
Loading
Already a member? Log in
No account yet? Create Account
Spot.ph is your one-stop urban lifestyle guide to the best of Manila. 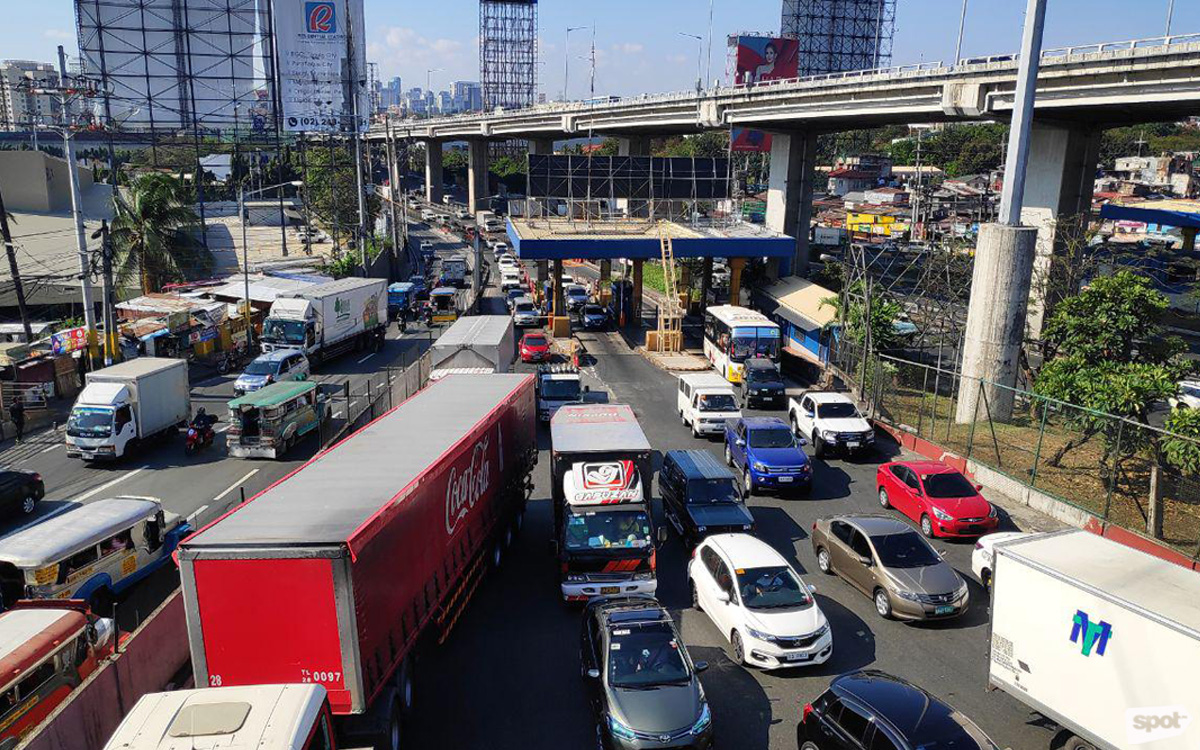 It's Official: Metro Manila Has the Worst Traffic in the World

(SPOT.ph) Years from now, you'll look back at your life and think of all the things you've accomplished: maybe you graduated, got a job, raised a family, cured cancer, walked on the moon, and the like—but one sure thing we can brag about to the future's youth is having lived through, and survived, the traffic hell more commonly known as Metro Manila's streets. The nation's capital has once again been honored with the title of one of the world's worst places to drive in, according to traffic app Waze.

Based on Waze data from September 2019, it takes around 4.9 minutes to drive one kilometer in the Metro. At that rate, you would be driving at the super sonic speed of around 12 kilometers per hour (we rounded that up to around five minutes, but only so the math is easier!). It's a pretty big jump from April 2019 data, which set the one-kilometer distance at a still-too-slow 3.8 minutes, according to a report by Inquirer.net, but the worst is yet to come.

With the incoming holiday season, Waze sees a 16% increase in kilometers driven and a 10% rise in the app’s 1.6 million users. "This is the time of the year when Filipinos travel the most and also spend the most time per drive," Sarah Rodriguez, Waze Philippines’ country manager, was quoted as saying in the Inquirer report.

Oh, and if you think you can time your trips to odd hours of the day, don't expect any less traffic. Unfortunately, there is no longer a "midday dip" in between the usual daily rush-hour periods, said Rodriguez. With the continued is-there-or-isn't-there traffic crisis and the incoming Christmas rush, there's a chance this is a problem even future generations will continue to face.