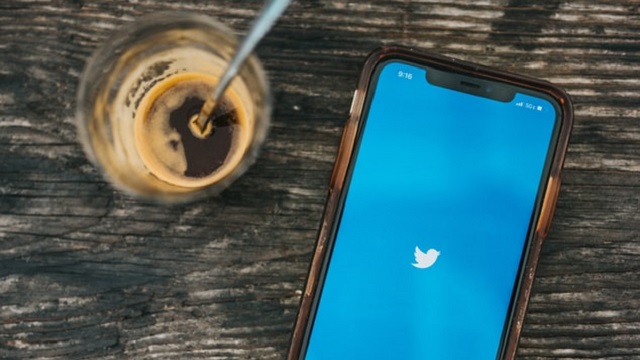 #YearOnTwitter is out and yup, 2020 has been one heck of a year.

(SPOT.ph) The year has been going on for several centuries now, it feels, and we're finally reaching the end. Twitter has just dropped the #YearOnTwitter roundup—which means we get to reminisce one last time before officially saying goodbye. Local Twitter has been, well, a bit of a mess all year, but at the top of the network is, surprisingly, a pretty feel-good moment: Sam Smith's Tweet of a Pinoy singing his hit, "Too Good at Goodbyes" in February. It probably feels like centuries ago but yes, this is the Top Retweet and Most Popular Tweet of Twitter PH in 2020!

Somewhere between the Taal eruption and the start of the quarantine, people took a lot of joy in the Grammy-award winning artist taking joy in the Filipino kid's cover—in a random grocery store's karaoke display to boot. The "out of this universe" kid was none other than Carl Malone Montecido, who is referred to as the "Blind Balladeer" in It's Showtime's "Tawag ng Tanghalan" reboot in 2016. The clip currently has 13.9 million views while Smith's tweet is at 284.8 thousand retweets and 1 million likes. With Montecido's zero effort, full on angelic voice, we totally get it.

Taking the title of Most Quoted Tweet is the thread by Jzan Tero (@JzanVern), a personal story she shared on the platform in March. The thread detailed how she was catfished and scammed online—drawing support from folks online.

Support was also a main theme online this 2020. The platform has served largely as a space for social movements, and there were several wholesome ones this year—especially as the pandemic raged on. Tweets called for specific movements like body positivity or even just spread wholesome thoughts and moral support.

Korean-trained P-pop group SB19 dominated the hashtags and the most Tweeted about account in the country this year. We also spotted several celebrities like Maine Mendoza and Alden Richards, plus Maymay Entrata in both top lists. Indie-folk band Ben&Ben kicking up a storm on the "Most Tweeted About Accounts" list, too! We don't know how we'd have survived 2020 without their music either.

Adventurer Savvy Twitter Sam Smith Trending SB19
Your Guide to Thriving in This Strange New World
Staying
In? What to watch, what to eat, and where to shop from home
OR
Heading
Out? What you need to know to stay safe when heading out