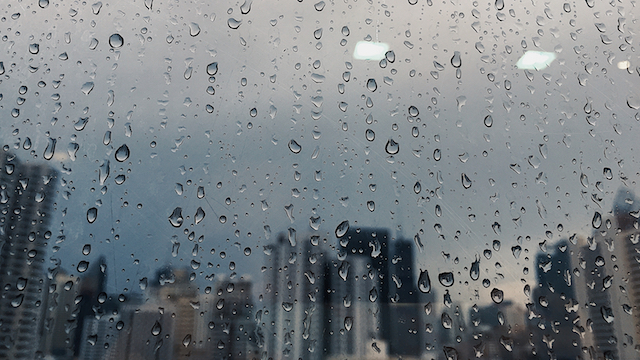 Those Rainfall Alerts Indicate More Than How Much Rain to Expect; Here’s a Quick Guide

So you can finally understand what NDRRMC is warning you about.

(SPOT.ph) Raise your hands if you've ever had an NDRRMC alert shake you right back into reality—only to have their message confuse you even more. The warnings sent by the National Disaster Risk Reduction and Management Council are meant to keep people informed but some terms might leave you puzzled as to what they really mean. Take for example the color-coded rainfall alerts.

Also read: So You Want to Break Up With the NDRRMC

What do those color-coded rainfall NDRRMC alerts mean?

You can pretty much guess how bad the rain is expected to be based on the color NDRRMC uses but we'll go a little more in-depth here. There are three main colors that are used to signal how bad the rain will get: yellow, orange, and red.

The "color-coded" alerts were launched by the Philippine Atmospheric, Geophysical and Astronomical Services Administration in 2012 as a warning system. Back then, it used the colors yellow, green, and red. It was even launched alongside the country's first alert system for thunderstorms, too.

The NDRRMC alerts, meanwhile, have been around since 2017, as a result of the Free Mobile Disaster Alerts Act of 2014. This warning system also alerts folks of nearby earthquakes and other possible disasters.

Adventurer Savvy Seasoned Pagasa Philippine Atmospheric Geophysical And Astronomical Services Administration Ndrrmc National Disaster Risk Reduction And Management Council Ndrrm Hard News Staying In Heading Out
Your Guide to Thriving in This Strange New World
Staying
In? What to watch, what to eat, and where to shop from home
OR
Heading
Out? What you need to know to stay safe when heading out