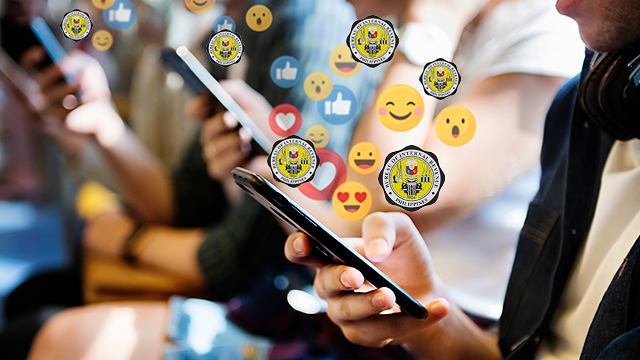 Yup, they have to pay taxes too.

With the rise of personalities on platforms such as YouTube and Facebook, the memo was "issued to clarify the tax obligations of all social media influencers, individual or corporation."

Also read: All Eyes on POGOs After BIR Asks Online Businesses to Register

The Bureau of Internal Revenue (BIR) noted in the document that they "have been receiving reports that certain social media influencers have not been paying their income taxes despite earning huge income from the different social media platforms." They added that some have not even registered with the bureau.

According to the memo, influencers typically earn income from sources such as the YouTube Partner Program—like your fave vloggers—sponsored social and blog posts, co-creating product lines, becoming a brand representative, and more. These would fall under Income Tax, which is separate from Business Tax.

Foreign vloggers in the Philippines aren't exempt either. "For resident aliens, any income derived from Philippine-based contents shall generally be
taxable," said the memo.

And as for tax-evading influencers, the BIR is on the move. Internal Revenue Deputy Commissioner Arnel Guballa told Inquirer that they are "in the process of identifying" them. Fines for tax evasion range from P500,000 to P10 million, while imprisonment ranges from six to 10 years.

Adventurer Savvy Seasoned Bir Bureau Of Internal Revenue Hard News Staying In
Your Guide to Thriving in This Strange New World
Staying
In? What to watch, what to eat, and where to shop from home
OR
Heading
Out? What you need to know to stay safe when heading out