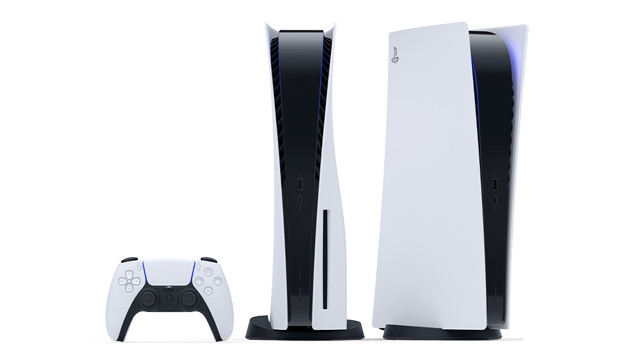 Ready Your Wallets: PlayStation 5 Prices Have Been Announced

Happy holidays to you, too.

(SPOT.ph) Things are looking bright, at least for gamers (and we could imagine the light shining in your inaanak's eyes, if you're that kind of ninong or ninang) as Sony finally revealed the prices and release dates for their latest gaming console, the PlayStation 5, in a streamed showcase uploaded on September 17.

The U.S., Japan, Canada, Mexico, Australia, New Zealand, and South Korea will be among the first few countries to get the gaming console on November 12, while it launches to the rest of the world on November 19 (except for China, which will be announced at a later date). According to PlayStation's Twitter account, there will be pre-orders starting tomorrow at select retailers. There is no word yet on whether this also applies locally.

While there will be plenty of games coming to the PS5, there will also be a PlayStation Plus Collection for the PS5, a selection of PlayStation 4 games that will be available for download when the newest console launches. This collection will include gams like The Last of Us: Remastered, Uncharted 4, God of War, Bloodborne, and more. Both editions are backwards compatible.

For more information, check out the Sony PlayStation website.