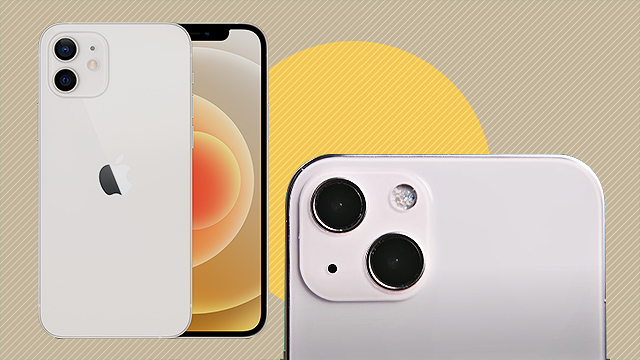 (SPOT.ph) Tech insiders and gadget geeks all over the world are waiting in anticipation for the release of the so-called iPhone 13, which is expected to arrive sometime between September and October. Not only does the upcoming reveal mean a new model in Apple's flagship smartphone line, it also spells some exciting changes for other Apple devices. The AirPods 3, for example, may be released alongside the new iPhone, some tech insiders say. Meanwhile, experts are predicting a substantial price drop for the iPhone 12 series.

Also read:
All the Rumors About the iPhone 13: Features, Prices + More
Here's How Much the AirPods 3 Is Probably Going to Cost

After the launch of the iPhone 12 in October 2020, the iPhone 11 series almost immediately saw a huge decrease in retail prices. Smartphones are ever-depreciating, so previous Apple models today always cost much less than they did at their initial release and it will come as no suprise if the iPhone 12 (almost a year old now) follows suit. Here's what tech insiders are estimating the price of the iPhone 12 will be after the iPhone 13 comes out.

When the iPhone 12 was released in 2020, the iPhone 11's starting price went from P47,990 to P37,990, with other models in the series following suit. So if history and tech insiders are to be believed, expect most (if not all) iPhone 12 models to be priced at least P10,000 off the original price once its successor arrives in stores. The expected price drop also means that many may opt to buy the iPhone 12 series in 2021, rather than pay full price for the iPhone 13.

Shopping Staying In Gadgets Iphone Iphone 12 Iphone 12 Series Iphone 13 Leaks Iphone 13 Apple Leaks Apple Topspot Shopping
Your Guide to Thriving in This Strange New World
Staying
In? What to watch, what to eat, and where to shop from home
OR
Heading
Out? What you need to know to stay safe when heading out