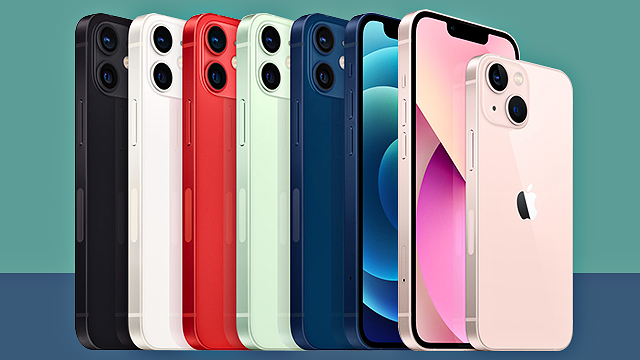 Also read: The iPhones Still Worth Getting in 2021, If the iPhone 13 Is Not an Option

In case you're not sure if the newest line of Apple iPhones is worth the splurge, don't worry because their previous models are still up for grabs and has great specs and features even in 2021. In fact, it's well-known among Apple loyalists and tech geeks that the prices of previous iPhone models almost immediately drop following the announcement of a new series, so some even consider the period after a new iPhone release the best time to buy older models. Case in point: The iPhone 12 series is now more affordable!

Months before the September release of the iPhone 13, industry insiders and tech experts were already predicting that its predecessor would see a price drop soon after the Apple Event. According to the Apple website, every iPhone 12 and iPhone 12 Mini model now costs P5,000 less than its original retail price.

This is not to say that those models can no longer be purchased, especially as many authorized Apple retailers still carry them. However, the tech giant will no longer be producing these models and their prices following the release of the iPhone 13 series will typically be subject to where you buy them.

Authorized Apple seller Power Mac Center, which still carries the iPhone 12 Pro and iPhone 12 Pro Max as of writing, posted a list of new prices for the models, which follows the blueprint set by Apple, meaning each device will cost P5,000 less than the retailer's original price.

Shopping Savvy Adventurer Seasoned Staying In Heading Out Gadgets Topspot Shopping Online Shopping Apple Iphone Iphone 12 Iphone 13
Your Guide to Thriving in This Strange New World
Staying
In? What to watch, what to eat, and where to shop from home
OR
Heading
Out? What you need to know to stay safe when heading out