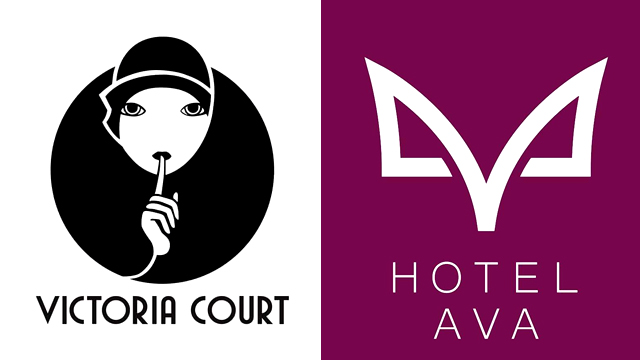 (SPOT.ph) Victoria Court is a well-known chain of motels in Metro Manila. It has 10 properties to its name, or at least had, until some of the branches owned and operated by Angie Mead King had to let go of some of her employees amid the COVID-19 pandemic in June 2020. Two years passed and the car enthusiast and businesswoman announced on social media last June 17 that they're "saying goodbye to Victoria Court to welcome a new brand Hotel Ava," particularly the properties in Malate, Gil Puyat (Buendia), and Cuneta (Pasay). The rebranding uses the hashtag #DareToBeDifferentHere. This was followed by more posts that provided more details on what was to come.

What to Expect With Angie Mead King's new Hotel Ava

"Similar to my transition, change doesn’t happen overnight. When we decided to rebrand from Victoria Court to Hotel AVA it wasn't an easy process," King said in a separate post. The rebranding focuses on sustainable tourism, which—for the new hotel—means installing wall planters to increase thermal insulation and refresh the air, minimizing the use of single-use plastics, investing in solar panels, and collecting and recycling rainwater. This, of course, is part of King's environmental advocacy. She also founded a commercial aeroponic tower farm in Laguna, where her team grows vegetables, herbs, fruits, and flowers that feed their bee farm.

Aside from eco-friendly practices, Hotel Ava also seeks to focus on the well-being of its employees. "The pandemic has made me rethink how I operate my business, treat my employees, and what impact I have [on] the community. I didn’t want to just go back to business as usual," King said in a post on June 25. The new hotel is set to provide the following to its employees:

"I hope with these radical changes we are implementing we can serve as an inspiration to other companies to try to rethink how they conduct business so that we truly make a difference on how we treat our environment and our people," King concluded.

From Victoria Court to Hotel Ava: A Quick History

Fast forward to 2020, when news circulated that Victoria Court was closing, Atticus (Angie's brother) clarified that his branches remain open. Atticus' branches are located in the north, while Angie's branches are in the south—which is the rebranded Hotel Ava.