Floy Quintos' Laro To Be Staged at Arts Above in Quezon City
Loading
Already a member? Log in
No account yet? Create Account
Spot.ph is your one-stop urban lifestyle guide to the best of Manila. 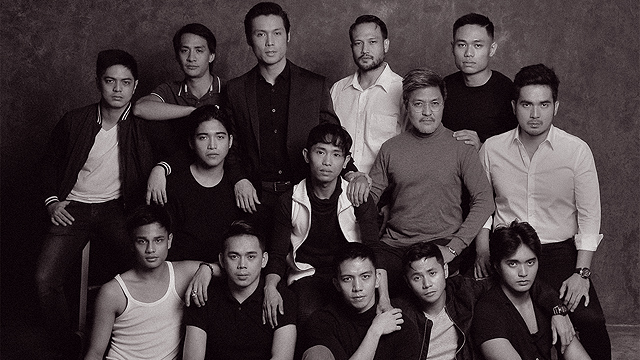 Award-Winning Writer Floy Quintos Is Back With a Provocative Play

Just in time for Pride Month!

(SPOT.ph) When The Kundiman Party opened at the University of the Philippines in 2018, we thought we saw the last of esteemed playwright Floy Quintos. He did say, after all, that it was his swan song during the press preview of the acclaimed play, which is getting a limited rerun this May. But for Pride Month, Quintos is restaging Laro, which explores the search for happiness and true love within Manila's gay community. It runs from June 1 to 2 and June 8 to 9 with only eight shows at Arts Above in Quezon City.

Laro, which was first produced by now-defunct Theater Now! in 2004, is an adaptation of Arthur Schnitzler's La Ronde. It tells the story of 10 male characters who encounter one another at some point in their lives, creating 10 vignettes about sex, love, heartbreak. Like the Schnitzler original, Quintos' Laro offers social commentary on how love transgresses class—and in this case, gender identity, gender expression, and sexual orientation.

Laro runs from June 1 to 9 at Arts Above, 112 West Avenue, Quezon City. Tickets, priced at P600, are available through Ticket2Me.