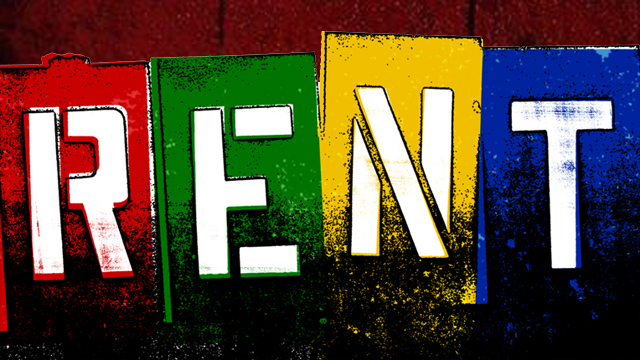 (SPOT.ph) Who isn't familiar with Jonathan Larson's Rent? You may have hummed the song "Seasons of Love" not knowing it’s from the Broadway musical. (Clue: It starts with the lyrics, "Five hundred twenty five thousand six hundred minutes...") Rent is so popular that it was featured as a live musical production on Fox TV in 2018 to the delight of Rentheads around the world, and as a film adaptation directed by Chris Columbus in 2005. Here in Manila, it was staged three times by 9 Works Theatrical at the RCBC Plaza in Makati City—twice in 2010 and once in 2011. And by February 2020, a new theater company based in the Visayas is staging their own version of this Larson original.

Not much has been revealed about the exact opening date and venue of the production, but Summit Theatre Productions already announced their call for auditions. Interested actors can head to Silliman University in Dumaguete City from November 11 to 13 at 6 p.m., and go all out to bag their coveted role. You can also choose to send an audition tape via e-mail if you can't fly to this school by the sea ASAP.

"Rent is my dream. I have loved it since I first saw it," Summit Theatre Productions founder Miren Sofia Jordana Fernando in a video interview posted online. The staging will serve as the new theater company's debut.

"The issues that Rent tackles, it's just so relevant that this musical is so timeless. It deals with LGBT acceptance, it deals with HIV as an issue, [and] it deals with the bohemian lifestyle and how it's so difficult to make it as an artist. Being an artist myself, I know how much we struggle and how much we just want to speak to people with our art. That is the biggest theme of Rent that caught me," she continued.

Rent, which was first seen in 1993 at the New York Theatre Workshop, is loosely based on Giacomo Puccini's opera La Bohème. It follows a group of impoverished young artists trying to survive in New York City's East Village amid threats of eviction, gentrification, and the HIV epidemic. It earned Tony Awards for Best Musical, Best Book of a Musical, Best Original Score, and Best Performance by a Featured Actor in a Musical when it premiered on Broadway in 1996.