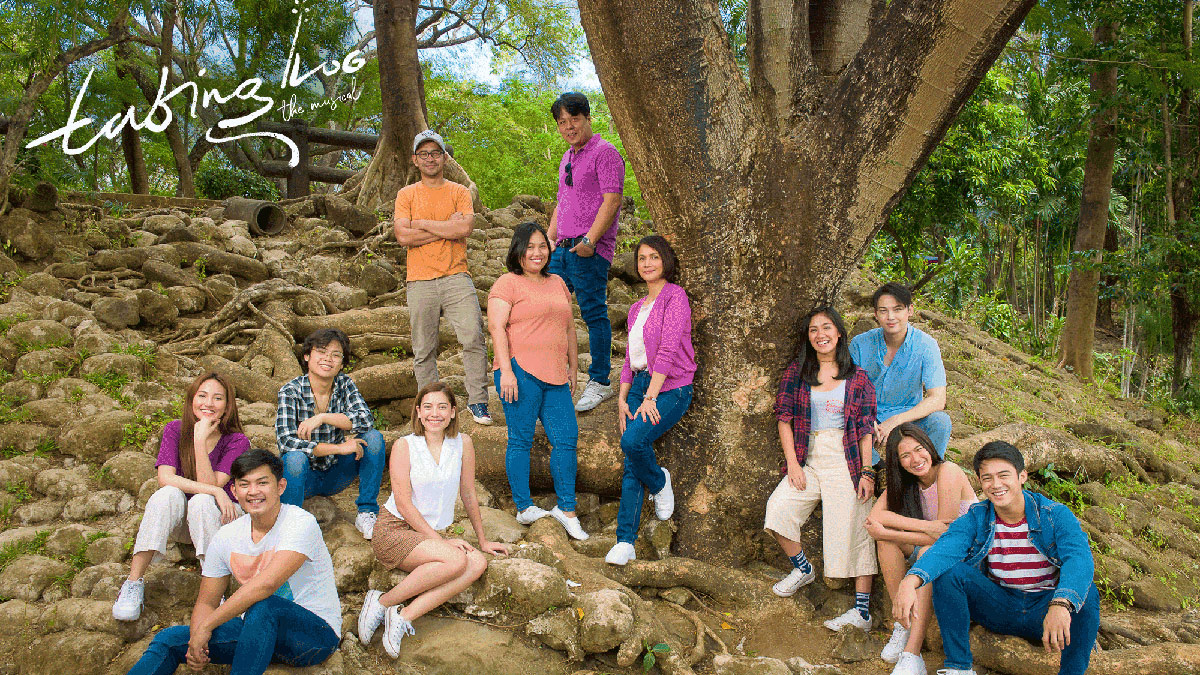 We Finally Know the Opening Date of Tabing Ilog, the Musical

Plus, meet the cast.

(SPOT.ph) In the last week of January, news broke that '90s teen drama Tabing Ilog is being adapted into a live musical—and, of course, we were excited. ABS-CBN, in a media launch on February 6, has finally revealed more: Tabing Ilog, the Musical runs from March 7 to April 26 at Dolphy Theater within the ABS-CBN Complex in Quezon City. This is the first-ever production of Teatro Kapamilya.

Tabing Ilog, the Musical is written by Jade Castro; with music, lyrics, and musical direction by Vince de Jesus. Rounding up the artistic team are: JM Cabling for choreography, Riza Romero for production design, Meliton Roxas for lighting design, and Glendfford Malimban for sound design. It is directed by Topper Fabregas.