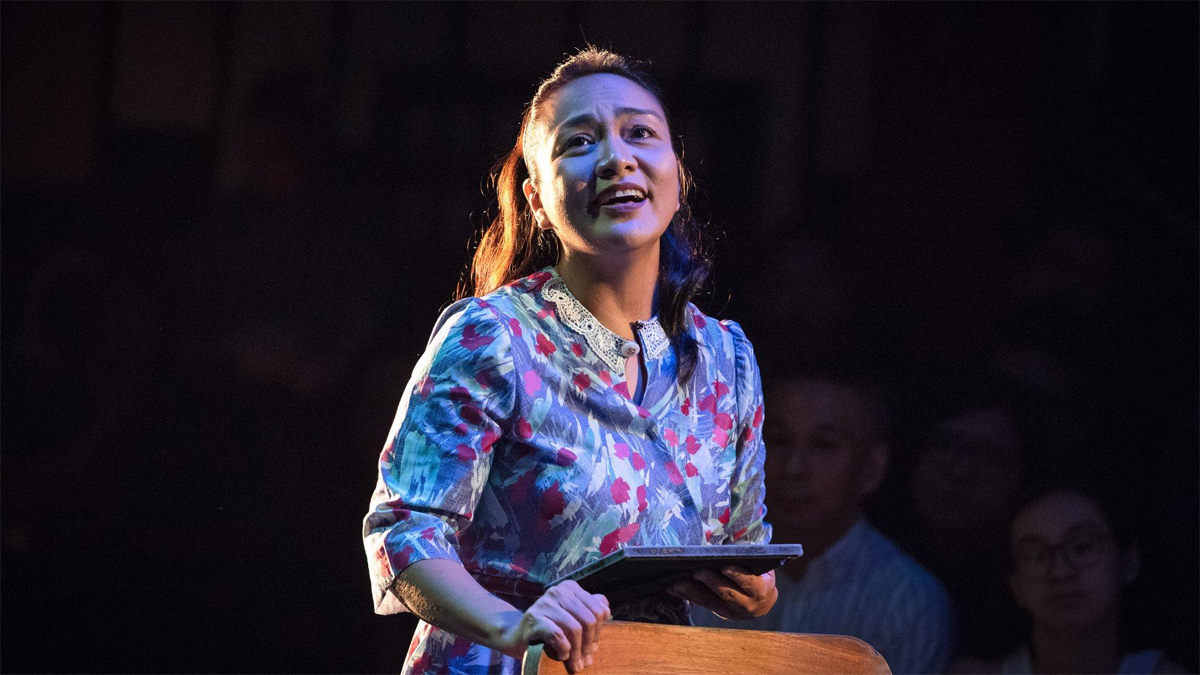 As Theaters Go Dark, Dekada '70 Cast Inspires With a Song

They send a message of hope in these trying times.

(SPOT.ph) March was supposed to be a busy month for theatergoers and thespians in Metro Manila. There was the Manila leg of Matilda, The Musical's international tour, a teleserye-turned-musical by Teatro Kapamilya, and a number of musicals and plays that we've all been waiting to see since we first heard about them. But with the COVID-19 pandemic, theaters had no choice but to end their runs or forgo opening at all this season; one such show was Dekada '70, which was scheduled to be restaged until March 14. Their four-show extension at the Doreen Black Box Theater at Ateneo de Manila University from March 12 to 14 was postponed to September or October (*fingers crossed*).

In a Facebook post, Dekada '70 creator Pat Valera shared the cast's impromptu song number. The performance was led by Stella Cañete-Mendoza, who played the role of Amanda Bartolome—matriarch of a middle-class family who lived through the atrocities of late dictator Ferdinand Marcos' Martial Law. "Today we were supposed to close Dekada '70, instead nandito kami para magligpit. To all our Filipino theater artists, we send out all the love to you, from Dekada '70," she said.

As of writing, Metro Manila is under “community quarantine” until April 14.

Dekada 70 Musical Theater Tpc-000001 Pat Valera Adventurer Savvy Seasoned
Your Guide to Thriving in This Strange New World
Staying
In? What to watch, what to eat, and where to shop from home
OR
Heading
Out? What you need to know to stay safe when heading out