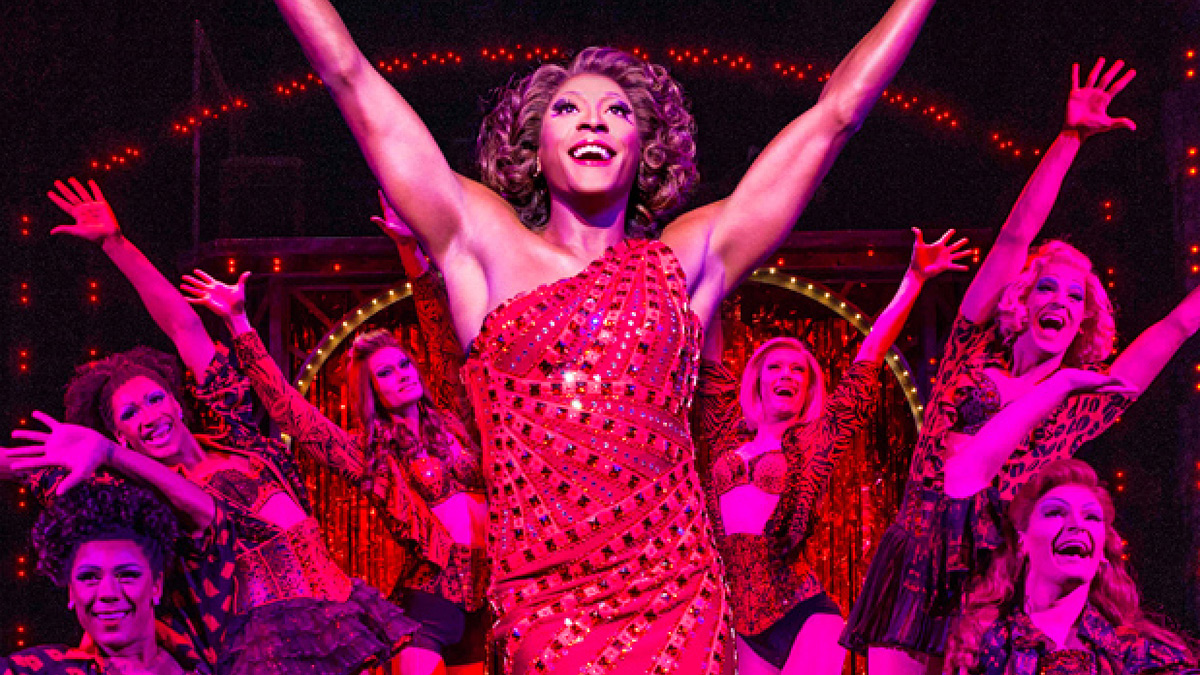 (SPOT.ph) The holiday season is upon us; and, unfortunately, hospitals and medical experts have announced that COVID-19 cases are increasing once again in Metro Manila. So the best we can do is stay home for everyone's safety. If you're looking for something to do this weekend, hit musical Kinky Boots is streaming for 48 hours through the The Shows Must Go On! YouTube channel. It goes live on December 18 at 7 p.m. GMT, or December 19 at 3 a.m., Philippine Standard Time.

Kinky Boots, based on the 2005 British film of the same title, is inspired by the story of Charlie Price (Killian Donnely), who reluctantly inherits a shoe factory from his father. On the brink of bankruptcy, Lola (Matt Henry) helps him save the company by designing high-heeled boots for fellow drag queens.

The musical, which first opened in Chicago in 2012, earned six Tony wins after premiering in Broadway in 2013 (including Best Musical), three Laurence Olivier Awards (including Best New Musical) after taking over West End in 2015, and Grammy Award for Best Musical Theater Album after the Broadway recording was released in 2013. Its music and lyrics are by award-winning singer and songwriter Cyndi Lauper, who is best known for the songs "Time After Time" and "Girls Just Want to Have Fun."

The Philippine audience last saw the local production of Kinky Boots through a staging by Atlantis in June 2017. The sold-out run surprised viewers with Nyoy Volante's on-point performance of drag queen Lola. Due to public demand, the show went back onstage in March 2018.

The Shows Must Go On previously aired Cats, Love Never Dies, The Phantom of the Opera, Joseph and the Amazing Technicolor Dreamcoat, and Jesus Christ Superstar. It is for the benefit of Acting for Others, Broadway Cares, Actors Benevolent Fund, and more.

You can watch Kinky Boots here:

Kinky Boots goes live on December 19, 3 a.m. at The Shows Must Go On!'s YouTube Channel. It will be available for 48 hours.

Free Things To Do Musical Theater Streaming Adventurer Savvy Seasoned Staying In
Your Guide to Thriving in This Strange New World
Staying
In? What to watch, what to eat, and where to shop from home
OR
Heading
Out? What you need to know to stay safe when heading out