Food-Derived Sex Terms That You Should Be Careful About Using 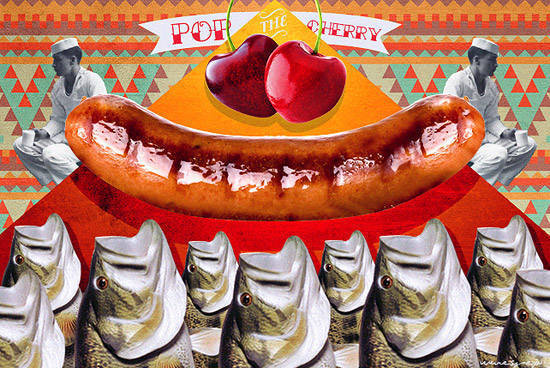 (SPOT.ph) We can understand the confusion between sex and food. Pleasure, satisfaction, comfort, necessity, over-all yum. Sometimes you need one with the other. We listed the terms that crossed over-food euphemisms that make sex sound a little less scandalous. Or sex terms that make food sound a little more obscene. From our research, there are are a lot of them (most of them British terms and even more from Britain in the 19th century). Here are 12 of our favorites.

Fish market
A 19th century term for a brothel
Used in a sentence: "I’ve had a long day and I need to pay a visit to the fish market." 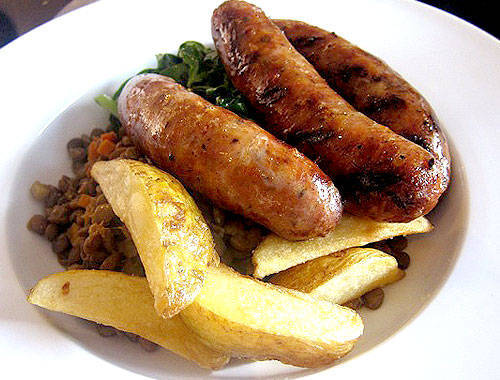 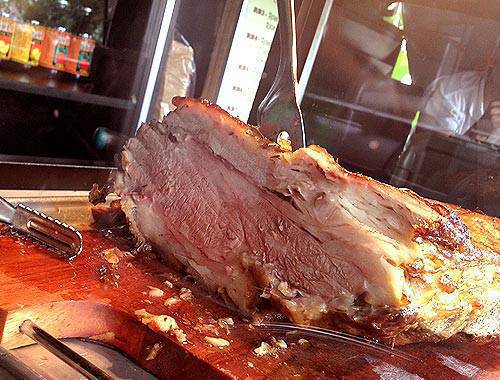 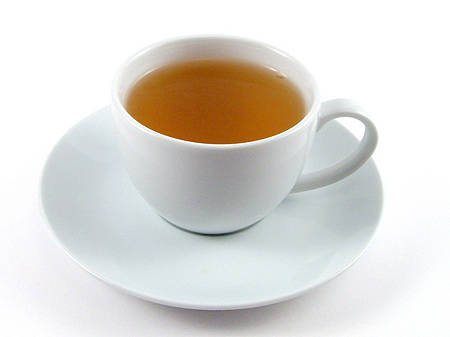 Corn on the cob
Committing sexual acts while still partially or fully dressed
Used in a sentence: "It had been too long that they couldn’t wait. They did it corn on the cob." 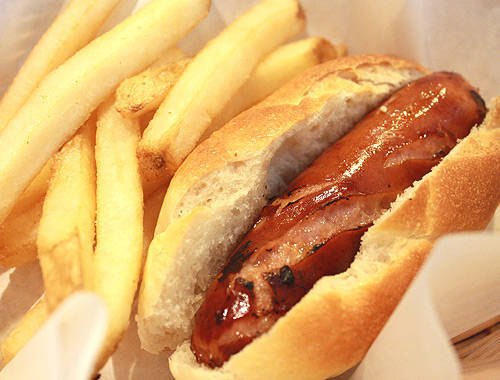 Hotdog in a bun
An uncircumcised penis
Used in a sentence: "I prefer my hotdog without a bun."

Pop the cherry
Take away a woman's virginity.
Used in a sentence: "Be careful not to pop any cherries after your date." 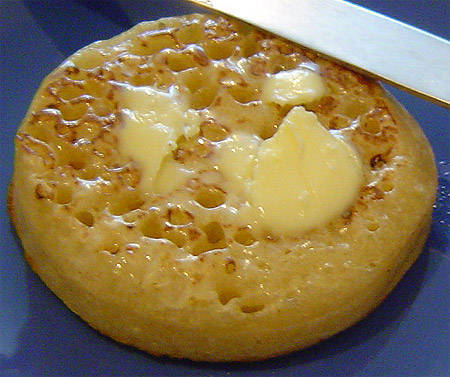 A bit of crumpet
A sexually desirable woman that would be good to "collect."
Used in a sentence: "That hard-to-get shrew is a bit of crumpet." 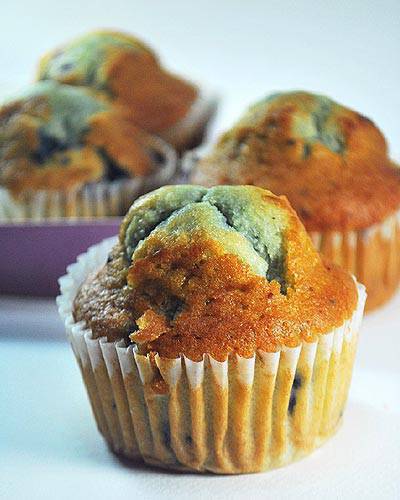 Make butter/Butter the muffin
Performing sexual acts on a woman
Used in a sentence: Jason to Cady in Mean Girls: "Is your muffin buttered? Would you like someone to butter your muffin?" 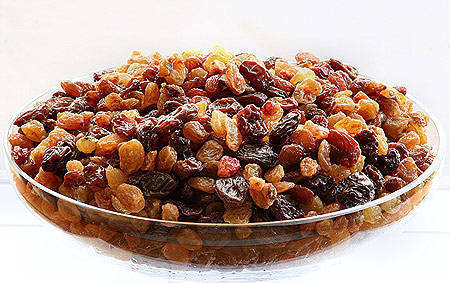 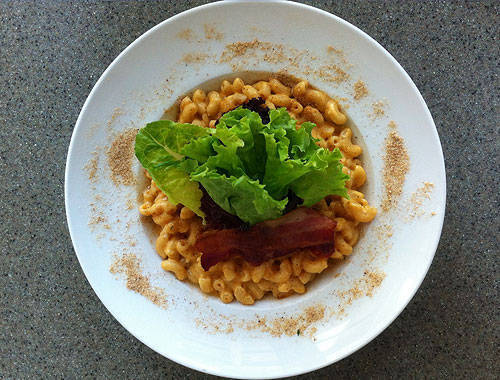 Macaroni
Italian slang for pimp
Used in a sentence: "He’s a prolific macaroni. " 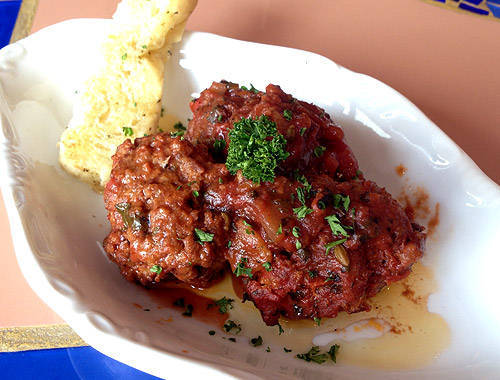 Meatball
A prostitute's customer
Used in a sentence: "That meatball’s been rolling around."

Euphemisms Words Sex Food
Your Guide to Thriving in This Strange New World
Staying
In? What to watch, what to eat, and where to shop from home
OR
Heading
Out? What you need to know to stay safe when heading out