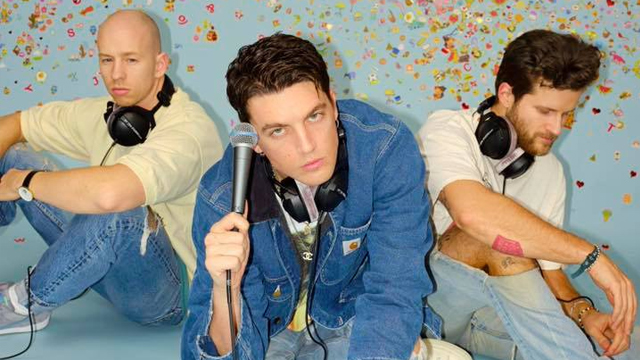 It's Official: LANY Just Added a Third Night to Their Manila Tour

(SPOT.ph) Pinoy fans of indie-pop band LANY have had an eventful few weeks. Tickets for the band's July 24 concert in Manila went on sale on February 21. Unsurprisingly, tickets to the show sold out fast. Soon after, it was announced that the venue has already been reserved for a second night just in case tickets did sell out. Tickets for the additional July 25 date went on sale on February 22, and were sold out in an hour. And in case you still missed that chance, thank your lucky stars because they just added another night to their Malibu Nights Tour stop in Manila on July 23 at the Mall of Asia Arena.

Rupert Lincoln, the band's General Manager, has been updating fans on his Twitter page. (He was the one who revealed that the venue was reserved for a second night even before tickets were sold out.) "Manila, I’m being told night [two] still has tix available but there are issues getting them online. Please be patient. Do not buy from resellers/scalpers at inflated prices. There will be enough tickets [and] we are likely adding a [third] arena show on July 23. Stand by," he says, hours before the official announcement was made.

If you still can't book tickets to their Manila show, they're also stopping by other nearby countries for their tour. They'll be performing in Kuala Lumpur, Malaysia on July 27; Bangkok, Thailand on July 30; Osaka, Japan on August 5; Tokyo, Japan on August 7; Seoul, Korea, on August 8; Singapore on August 10; and Jakarta, Indonesia on August 13.

Lany Concerts
Your Guide to Thriving in This Strange New World
Staying
In? What to watch, what to eat, and where to shop from home
OR
Heading
Out? What you need to know to stay safe when heading out