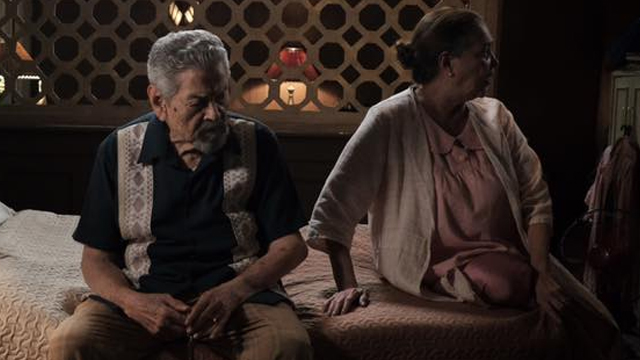 Not one, not two, but three titles!

(SPOT.ph) Actor Eddie Garcia's filmography comprises a long list of movies. The late actor has passed on, but it's fortunate we could still rewatch his stellar performances. It may be a little difficult to get your hands on his older titles, but it's a good thing there's still a chance to catch his newer ones. Cinema '76 is screening Garcia's films from July 1 to 11.

Regular tickets are at P180, while students can watch a movie for just P150. Check out the films and the schedules below:

Written by Juan Miguel Severo, and also starring Gina Pareno, Hintayan ng Langit tells the tale of two ex-lovers who meet in purgatory before heading off to heaven.

A cocky college student thinks Martial Law wasn't all that bad. Clashing with his history professor, he goes on the search for accounts on what Martial Law in the Philippines was like and encounters someone who was actually alive during that time.

The film is an official entry to the 2018 Metro Manila Film Festival and centers around an old man who comes out as gay to his grandchildren. This is Garcia's last film appearance.