Teaser of LSS the Movie Starring Khalil Ramos, Gabbi Garcia, and Ben&Ben
Loading
Already a member? Log in
No account yet? Create Account
Spot.ph is your one-stop urban lifestyle guide to the best of Manila. 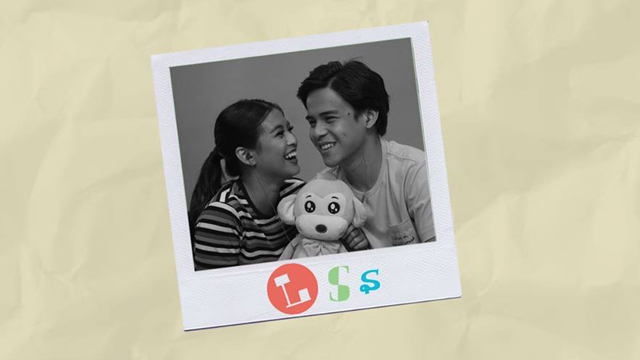 The Teaser for Ben&Ben's LSS Is Finally Here

(SPOT.ph) Earlier this year, nine-piece indie-folk band Ben&Ben announced that they are going to be a part of LSS (Last Song Syndrome)—an entry to this year's edition of Pista ng Pelikulang Pilipino—alongside Khalil Ramos and Gabbi Garcia. Here's good news for fans of the band: they've just dropped the first teaser on their official Facebook page, and it looks like we're bound to get, well, LSS, from this movie.

Directed by Jade Castro, LSS follows the story of best friends Sarah (Garcia) and Zak (Ramos), who stumble upon almost-romantic situations as they follow an up-and-coming indie folk band played by Ben&Ben.

In the teaser—which features the Ben&Ben song "Ride Home"—Sarah shares to Zak her dreams of being a musician to Zak, who pushes her to reach her dream. The teaser also shows their adventures together, which includes attending gigs. Globe Studios and Dokimos Media serve as co-producers alongside Ben&Ben.

LSS will be out in theaters on September 13 in cinemas nationwide.