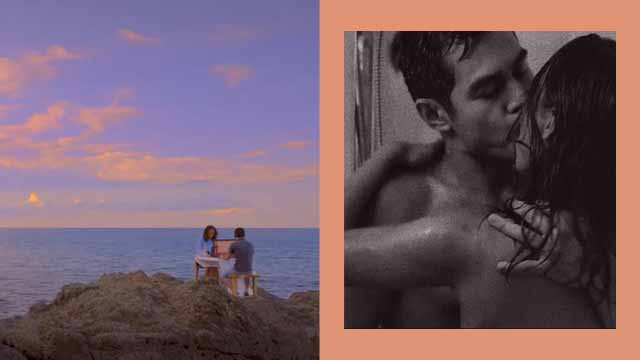 You can watch films by TBA Studios on this site.

(SPOT.ph) Remember early in 2020 when micro-cinemas were still a thing you could go to in Metro Manila? The small intimate spaces made for a different kind of viewing experience—and while we keep our fingers crossed for the day they open again, you can always check out their streaming platforms. Cinema '76 is the latest micro-cinema to create their own digital platform, aptly called Cinema '76 @ Home, where you can stream indie titles and other chosen films. Best part? There are three indie films from TBA Studios that you can currently stream for free!

Directed by Cesar Hernando, this film is definitely one for mature audiences only. This tale follows a Fine Arts student and his slow descent into a dark obsession with a mysterious figure drawing model he meets while studying—nevermind that he's already in a perfectly happy relationship with a film student.

This thriller is set in the sleepy town of Matangtubig. The quiet folks and their quiet lives are shaken when two girls go missing—one whose body turns up dead and defiled. The gruesome case brings reporters and media into their village, further disrupting their rhythm. The strange evil that seems to emanate from their lake certainly isn't helping either.

A grieving widow, a socially handicapped genius, a helpless grandfather: These are just some of the characters destined to cross paths in this poignant film about the human desire to connect. Set in the quaint town of Mauban, this almost quirky film manages to connect melancholy and comedy in a way that needs to be watched to understood.

Aside from these free picks, you can stay on the lookout for the micro-cinemas scheduled screenings! TBA Studios is the production company behind the small theater; you can also watch their films on their YouTube channel. In October, Maginhawa micro-cinema Cinema Centenario also recently launched Moov, their own virtual space for more Filipino movies.