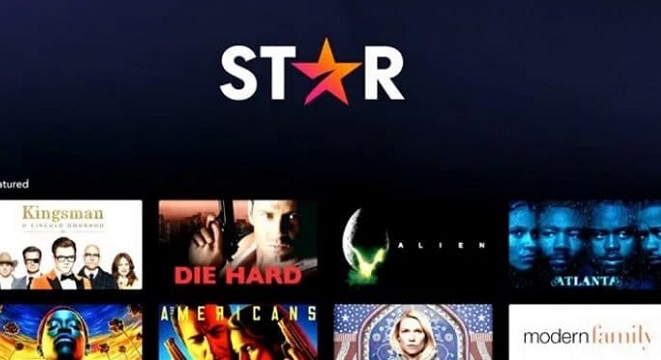 Why can't we have nice things?

(SPOT.ph) Disney+ subscribers around the world may find an odd new tab called Star on their screens today—well, except for the Philippines where the massive streaming platform is yet to make an appearance (savvy VPN owners aside). The entertainment giant just launched the new streaming service to make space for more mature content that doesn't exactly fit their child-friendly image. So yes, folks in other countries now have access to titles like Family Guy thanks to their Disney subscription. Which leads us to ask, why can't we have nice things, too?

The new Star streaming add-on is Disney's global counterpart to their U.S. Hulu service, under which they stream more of their general entertainment titles. While the titles vary depending on your location (or VPN setting, just saying), Deadline reports that Star will carry 35 new originals from Disney Television Studios (ABC Signature and Twentieth Television), all of which will premiere on the streaming service.

And because misery loves company, we're listing down some of the titles included in Star's library: series such as the adult animated sitcom Solar Opposites, co-created by Justin Roiland of Rick & Morty, The X-Files, Lost, Atlanta, black-ish, How I Met Your Mother, and Firefly, plus movies like Pretty Woman, Die Hard 2, The Devil Wears Prada, Moulin Rouge, Kingsman: The Secret Service, Borat, and Braveheart.

No need to worry for the kiddies either, as Disney+ also set up more parental controls to make sure they don't confuse Stewie Griffin for a muppet. The new streaming service raised prices in European markets from €6.99 a month to €8.99 (around P415 to P530) reported The Verge.

So Will Disney+ Star Be Available in the Philippines?

Star rolled out to audiences in Europe, Australia, New Zealand and Canada on February 23, Philippine time. Nearby (geographically speaking) Singapore had its launch of Disney+ as well on February 23 with the Star brand piggybacking along. The new streaming outlet is expected to land in Eastern Europe, Hong Kong, Japan, and South Korea later this year.

Malaysia is set to follow the Singapore launch soon enough. As to the all-important question—there has been no mention of the streaming platform reaching our shores just yet. Disney does have its first Southeast Asian-inspired film, Raya and the Last Dragon, slated to arrive this March so here's hoping Disney+ comes with it.

Adventurer Savvy Disney Streaming Services Staying In
Your Guide to Thriving in This Strange New World
Staying
In? What to watch, what to eat, and where to shop from home
OR
Heading
Out? What you need to know to stay safe when heading out