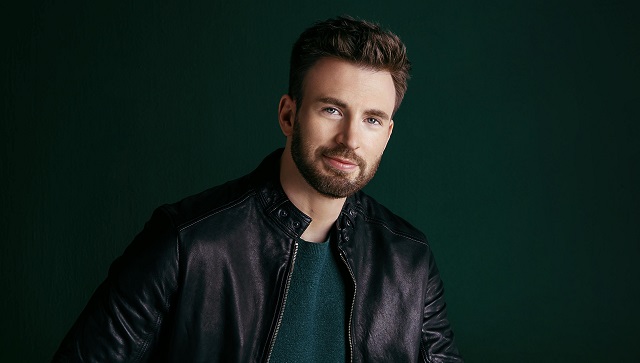 With an incredibly sleek commercial to match.

(SPOT.ph) It's official! Hollywood superstar Captain America—whoops, we meant Chris Evans, is now a part of Smart Communications Inc.'s team of global ambassadors. The huge surprise dropped on the telecommunications giant's social media pages on March 4, Thursday, via an epic, with that understated-slash-cool vibe, commercial.

Oh yes, Evans just spoke Tagalog. Directing the American actor on the two-minute TVC is Pascal Heiduk. German-born Heiduk is credited with having directed commercials for brands such as BMW and Mercedes Benz AMG—which is probably how we got that ultra-smooth clip of Evans on the motorcycle. And yup, even in that leather jacket, he still totally screams Captain America. Anyone else want an alternate reality where he and Darna join forces? Just dropping the idea here for Smart!

Evans "captivated the world for being a hero not just in film but also in real life by using his influence to help shape a better world for all," said Jane J. Basas, senior vice president and head of consumer wireless business in a statement. The telco hopes that the actor, best known for his role as Captain America in the Marvel Cinematic Universe, would "inspire more people to bring out the hero within them and unleash their own power to help change the world—one positive action at a time." BRB while we restream all the Marvel movies we can!

Adventurer Savvy Seasoned Chris Evans Smart Staying In Endorsers Commercial
Your Guide to Thriving in This Strange New World
Staying
In? What to watch, what to eat, and where to shop from home
OR
Heading
Out? What you need to know to stay safe when heading out