Official Stream of PBS A Thousand Cuts Documentary in the PH
Loading
Already a member? Log in
No account yet? Create Account
Spot.ph is your one-stop urban lifestyle guide to the best of Manila. 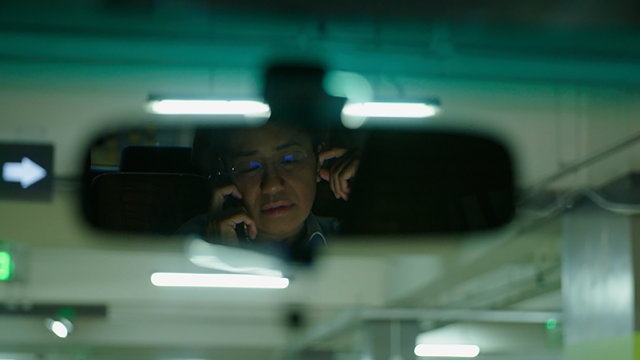 The documentary will be "more permanently accessible in the Philippines."

(SPOT.ph) A Thousand Cuts, the much-buzzed about documentary about the Philippines that has somewhat ironically so far not been widely available to Filipino audiences, will finally be available for streaming in the country via the PBS YouTube channel starting March 13.

PBS, the American broadcasting network behind the production, announced early March that they acquired full streaming rights in the Philippines. The documentary will be available "in its entirety" for Filipinos to "learn about the implications for democracy when press freedom is threatened—a story that is increasingly vital," PBS FRONTLINE stated.

What Is The A Thousand Cuts Documentary About?

Directed by Ramona S. Diaz, A Thousand Cuts follows journalist Maria Ressa as they cover President Rodrigo Duterte's campaign, his administration and the issues that surround him, and more. The acclaimed Sundance Festival Film entry was also eligible for a 2021 Oscar nomination.

A live roundtable discussion between Ressa, Diaz and Raney Aronson-Rath, a FRONTLINE executive producer, will be held before the documentary officially drops on YouTube at 8 a.m. Tune in if you want to dive deeper into the state of press freedom in the Philippines.

"Philippine distributors and TV did not license the film," added PBS FRONTLINE.  "We’ve seen a growing desire to have A Thousand Cuts be more permanently accessible in the Philippines, especially as Maria’s legal situation continues to worsen," said Aronson-Rath. "We’re proud we can make Ramona’s documentary available to the community it impacts the most."

Adventurer Savvy Seasoned Maria Ressa A Thousand Cuts Documentary Youtube Streaming Services Staying In
Your Guide to Thriving in This Strange New World
Staying
In? What to watch, what to eat, and where to shop from home
OR
Heading
Out? What you need to know to stay safe when heading out