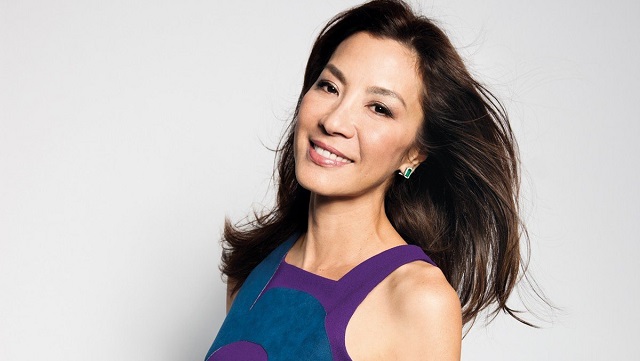 Get ready for The Witcher: Blood Origin.

(SPOT.ph) The Witcher has left us high and dry without a release date for season two—but here's something new to hold on to, folks! Talks of a prequel, entitled The Witcher: Blood Origin, have been officially cemented by Netflix announcing the show's lead: freaking Michelle Yeoh. Yup, as in Crouching Tiger, Hidden Dragon Michelle Yeoh.

Here's everything we know about Michelle Yeoh in The Witcher: Blood Origin so far:

Yeoh will take on the lead role of Scían, a sword-elf who is the last of her tribe. Anyone else getting Shu Lien of Crouching Tiger, Hidden Dragon vibes here? We can't wait to see the badass Yeoh wield a blade again!

When Scían gets the chance to retrieve a sacred sword stolen from her people, she sets out on a deadly quest that could change the course of history for the Continent. Scían crosses paths with Fjall (Laurence O’Fuarain), a warrior with a troubled past who is on a quest for vengeance of his own.

This prequel is set  1200 years before the time of Geralt of Riviera (Henry Cavill). Through Scían's quest, we will see the epic events—most likely related to Scían's quest—that led to the pivotal “conjunction of the spheres,” that made The Witcher's world what it is (Read: a wondrous mess of monsters, men, and elves).

Netflix confirmed that we will be getting six whole episodes for this live-action limited series. Declan de Barra, a writer for The Witcher's first season, is on board as the prequel series' showrunner. No release date has been announced yet but we'll keep on the lookout!

Adventurer Savvy Seasoned The Witcher Michelle Yeoh The Witcher: Blood Origin Streaming Services Netflix Staying In
Your Guide to Thriving in This Strange New World
Staying
In? What to watch, what to eat, and where to shop from home
OR
Heading
Out? What you need to know to stay safe when heading out