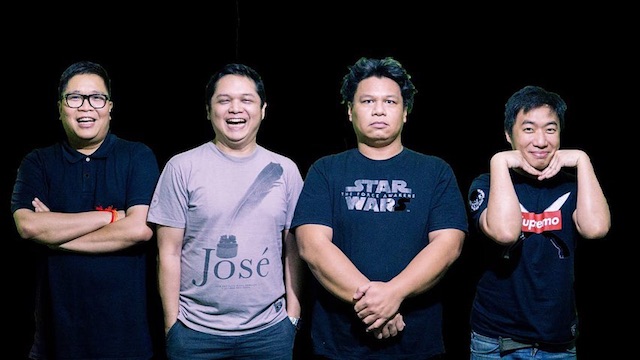 It's intended as a "masayang inuman song."

(SPOT.ph) Sure, there are popular songs with profound meanings, but in the case of OPM pop-rock group The Itchyworms' "Penge Naman Ako N'yan," it's actually as straight to the point as it can get—the type that co-lead vocalist and rhythm guitarist Jugs Jugueta could answer with the title of the track itself.

Apparently, the first single off of the band’s third studio album Self-Titled has its roots from another The Itchyworms song.

The hit song had a fun music video to boot, which was directed by Quark Henares. In the OG video, Henares and the band talked about the making of the video and the adventures they had while shooting it. Check out the snippet below or watch the episode in its entirety:

OG or Only Good is Summit Media's flagship video-first brand. A new episode drops every Friday at 8 p.m. Check out and subscribe to the OG Channel on YouTube.

Summit Media Summit Originals Adventurer Savvy Seasoned Staying In Only Good Og Channel Itchyworms Nostalgia Team-00263 Ogchannel
Your Guide to Thriving in This Strange New World
Staying
In? What to watch, what to eat, and where to shop from home
OR
Heading
Out? What you need to know to stay safe when heading out