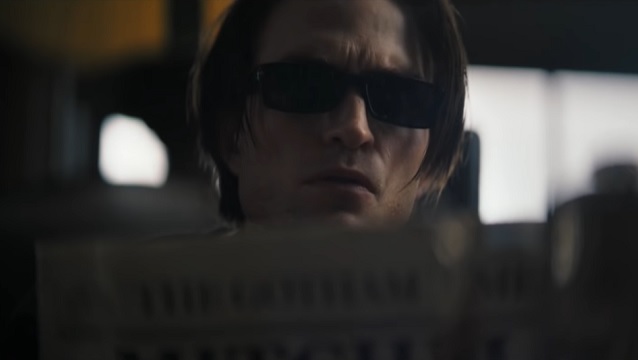 Robert Pattinson As a Young Bruce Wayne? The Batman Trailer Is Finally Here to Prove It's Happening

No traces of a sparkly vampire in this much-awaited look.

(SPOT.ph) Folks all over the Internet had a collective breakdown of sorts in 2019 when news broke that Robert Pattinson will take over the role of Batman. At that time, Pattinson was known most for his role as sparkly vampire Edward Cullen in the polarizing Twilight Saga—but one panini later (that we're still in, BTW) and the movie's first main trailer is here to help RobPat take on the new image! Yup, a new DC trailer has us convinced he is finally shedding the role of a broody character associated with bats to take on—hey, wait just a minute.

The main trailer was released on October 17 at the DC Fandome. We were first treated to a teaser in August 2020 with just a few glimpses of our new caped crusader. For the main trailer though, DC went with the full slate. Catch your first look at the new complicated hero and villains—including Catwoman!—below:

That is indeed Pattinson as the new Batman. a.k.a. "Vengeance." Joining the cast are Zoe Kravitz as Catwoman, Paul Dano as The Riddler, and Colin Farrell as the Penguin—we couldn't recognize him either! We'll just say it again for the DC fans out there: "When that light hits the sky, it’s not a call—it’s a warning."

This will be Pattinson's return to a more mainstream title following his days as Edward Cullen. While the actor has starred in a slew of critically acclaimed films—including The Lighthouse with Willem DaFoe—most audiences last saw him as, well, the sparkly vampire heartthrob of our teenage years. Still, it looks like this new trailer and other glimpses from the DC universe will change things!

This new Matt Reeves-directed movie will take a look at the Batman's younger years, relatively speaking. The masked vigilante will be in his 30s in this movie, struggling to find the balance between his crime-fighting persona and his public identity as millionaire Bruce Wayne. It is slated for a March 2022 theatrical release in the U.S.