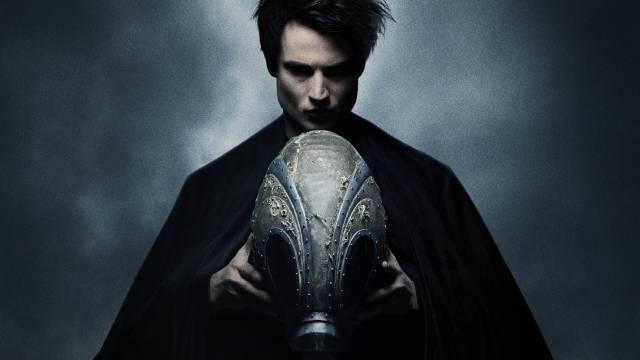 WATCH: Netflix's The Sandman Looks Like the Best Kind of Nightmare

(SPOT.ph) In case reality wasn't dark and twisted enough: The Sandman has finally arrived. Netflix dropped a teaser on June 7, PH time, and yup, it's as fantastic and dark as your cold heart could wish for. Even better? We know when the waiting will end. As part of their Geeked Week event, Netflix announced that the series adaptation of one of Neil Gaiman's biggest works drops on August 5. Mark your calendars for a visit from Dream! Now we'll hush while you check out the teaser below.

Don't get lost in those eyes. Seriously. The teaser shows the Dream King, played by Tom Sturridge, as he finally gets back to his realm after having been caged for who knows how long. Time moves different for these beings after all. You can also spot Lucienne (Vivienne Acheampong) and The Corinthian (Boyd Holbrook) in the short, sweet, and chilling clip.

Here's what we know so far about Netflix's The Sandman

It will have a total of 10 episodes, according to Deadline, tracing Morpheus' journey of correcting all of the wrongs he's done in existence. A very hard task for someone who's lived as long as he has. The OG Neil Gaiman serves as Executive Producer and, breathe easy, co-writer. Allan Heinberg is the showrunner. Wondering where Tim Burton is? Same. But it looks like he's busy elsewhere on Netflix with a series all about Wednesday Addams, dropping sometime in late 2022.