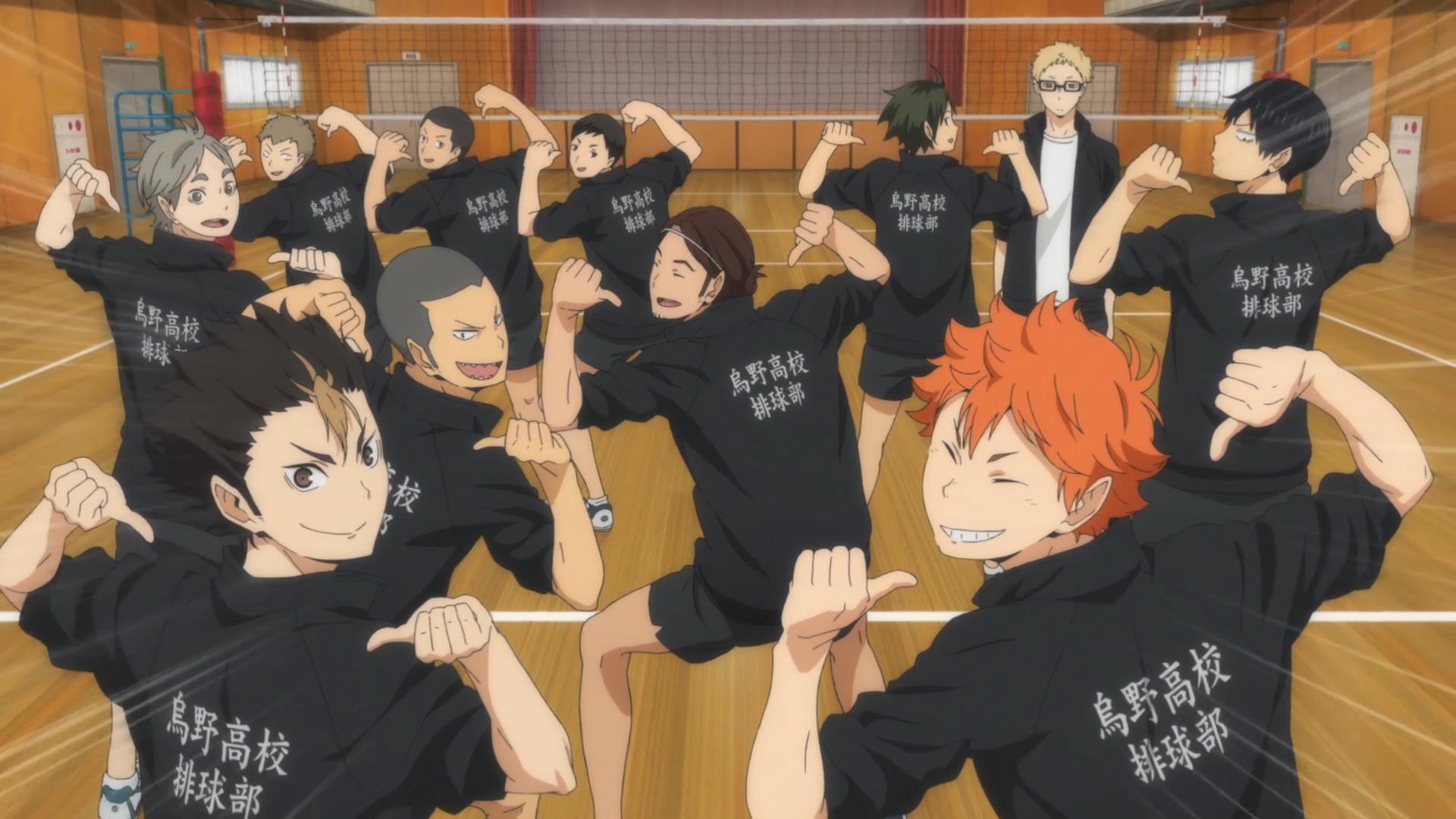 You Only Have Less Than a Month to Stream the Movies of Feel-Good Fave Haikyuu!! on Netflix

Get some serotonin while you still can.

(SPOT.ph) If you’re planning on re-watching the feel-good, slice-of-life sports anime Haikyuu!! recap movies on Netflix, there’s no better time to start than now. There’s no mo ikai (as our favorite protagonist Hinata Shoyou always yells) when it leaves the popular streaming platform in less than a month.

Also read:
10 Anime Films That Are So #Aesthetic, You Won't Want to Look Away
Notes on Nostalgia: Should We Be As Mad As We Are About Those Live-Action Adaptations of Our Old Anime Faves?

Yes, you read that right. You have until July 2 to stream Haikyuu!!’s movies, which are really just mostly the series’ 25 (except for season four, which has ten) episodes plus a few extra scenes, joined in more or less one hour and 30 minutes before it exits the streaming platform.

Most enthusiasts often recommend the series to those about to explore anime. Plus, if you're into volleyball, you're sure to love this one. You could pick up a thing or two on techniques and terms of the sport and start playing it. However, take it easy and don't let balls smack you right in the face. Or you could just enjoy watching in awe their nail-biting matches (extra note: How are Haikyuu!! volleyballs still intact after all their fierce services and spikes? We could only say R.I.P.) as well as their excellent and heart-warming friendship and teamwork, intense rivalries, while at the same time rooting for every team on and off court.

Haikyuu!! is known for being one of the most popular sports anime to exist and has gained worldwide love and popularity since its inception. It revolves around Hinata Shoyo, Tobio Kageyama, and the rest of the Karasuno High School team on their volleyball journey. It is based on a shounen manga of the same name by Haruichi Furudate, which ended in 2020 with Chapter 402.

Unfortunately, the first installment of the series left Netflix in November of last year. Currently, only seasons two to four (Haikyuu!! II, Haikyu!! Karasuno High School vs. Shiratorizawa Academy, and Haikyuu!! TO THE TOP), as well as the four movies, are still available for streaming.

There is no concrete news for season five (season four ended in 2020) as of yet, but everyone has been prepping their prayer circles and crossing their fingers that it comes soon. But for now, until July 2, at least—the movies, as well as the remaining series, will suffice.