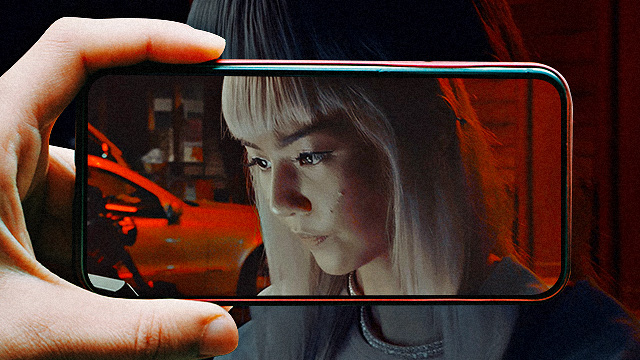 And... Action! These Four Short Films Were Shot Through This Samsung Phone

Nothing's impossible with a mobile phone these days.

(SPOT.ph) Do you remember back when all we can do on our phones to pass time and boredom was play Space Impact, Snake, Bounce? Oops, sorry, we didn't mean to make you feel old. But hey, isn't it crazy to see how far phones have gone since smartphones arrived? From simply being able to just call and text, we can now do a ton of things with our nifty mobiles—use social media, pay your bills, heck, even shoot an entire film. Yep, it's entirely possible now unlike back in '99 when we first had a built-in camera in our phone.

Now, taking pictures at night can sometimes be a daunting task in itself, but to create a film with good quality in the absence of the sun's lighting is a whole other level. Despite this challenge, known directors Noel Escondo and Tristan Cua, Samantha Lee, Pepe Diokno, and Mikhail Red prove that nothing is impossible as they showcased films completely shot on a Samsung Galaxy S22 Ultra at the recently held film festival "Untold Stories at Night".

These four short films were filmed entirely through the lens of the Samsung Galaxy S22 Ultra.

it was a love story (after all)

"What would it have been like to have been able to go to prom with a girl I liked instead of a complete and total stranger?" is what the Baka Bukas director Samantha Lee thought of when working on it was a love story (after all), which was the opening salvo of Samsung's film festival.

A treat from award-winning director Pepe Diokno, Siargao: Day and Night is a short documentary about the devastation and now-vibrant recovery of the life (and nightlife) of a small town in Siargao after the onslaught of typhoon Odette.

Directed by Noel Esconde and Tristan Cua of Mobile Filmmaking Philippines, a community for aspiring photographers and filmmakers, Sinag tells the story of Rafael whose journey involves crossing towns and braving storms just to fulfill his dreams.

Internationally-acclaimed director Mikhail Red taps into the science fiction genre with a mix of "midnight television specials, cyberpunk night cities, and retro" vibes in Lumina. The short from the Dead Kids director shows a young girl named Lumina on the run from mysterious men.