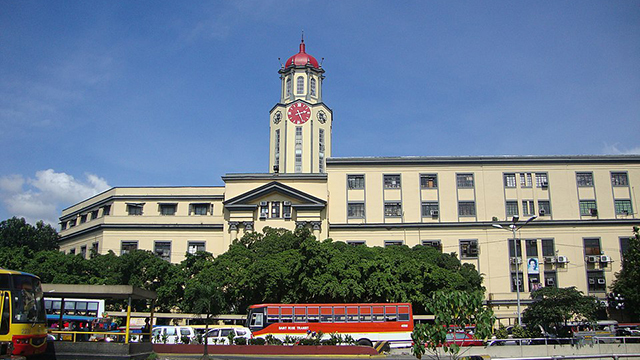 Manila Barangay to Be Shut Down for Playing Bingo

And boxing, too, apparently.

(SPOT.ph) Who knew you could "ground" an entire barangay? Well, folks in Barangay 20, Manila, will be placed under a 24-hour shutdown after it was found they've been "conducting leisure activities," which is—in case we need to spell it out—in absolute defiance of the enhanced community quarantine. No, now is not the time to have barangay boxing bouts or bingo nights.

Mayor Isko Moreno has ordered the entire barangay to close down for a 24-hour period from 8 p.m. to 8 p.m., April 14 to April 15. Executive Order No. 19, which mandates the shutdown, was signed by the mayor on April 13, according to the Manila Public Information Office.

"All residents of the said barangay shall be strictly confined to their residences and are prohibited from going out of their houses," during this time, as written in the order. "All commercial, industrial, retail, institutional and other activities in the said barangay," will also be temporarily suspended, clarified the mayor.

The administration was tipped off about the barangay's activities after a video posted on Facebook showed a group of around 100 people—kids included—watching a roadside boxing match. Obviously, this meant an "immense risk of exposure and contraction of COVID-19 [for] those involved in the event,” reads the executive order.

"Disease surveillance, testing and rapid risk assessment operations," will therefore be conducted in the barangay, said the Manila Public Information Office (PIO). City health workers will be better able to move around and conduct needed surveillance and tests while residents are at home, explained Moreno. Essential workers—such as government personnel or those in the medical field—are excempt from the shutdown.

Adventurer Savvy Seasoned Manila Isko Moreno Covid-19 News Government New Normal Opinions
Your Guide to Thriving in This Strange New World
Staying
In? What to watch, what to eat, and where to shop from home
OR
Heading
Out? What you need to know to stay safe when heading out