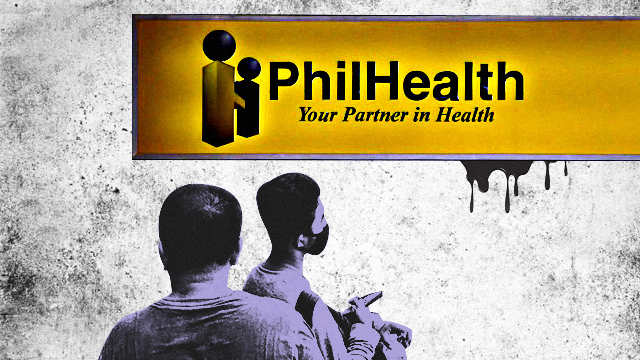 Hurray: Your PhilHealth Deduction Won't Go Up This Year

The scheduled hike has been deferred.

The president made the decision on the evening of January 4, during a meeting with the government's pandemic response task force, his former aide Senator Bong Go said.

"Pandemic tayo ngayon. Trabaho ng government humanap ng paraan and to make [it] easy for the people," Go told reporters in a message.

Duterte confirmed this in his weekly speech to the nation, aired after the statement from his longtime aide. "I will look for the money to fill it up. Maghahanap tayo ng pera," he said.

In an ABS-CBN report, Go also said that lawmakers would have to pass legislation for the hike deferment, that Duterte would sign into law.

PhilHealth was supposed to proceed with the increase in members' contributions this January, saying the hike was included in the Universal Health Care Act. The premium rates of PhilHealth members were scheduled to increase to 3.5% of their monthly basic salary, from 3% in 2020. The state-run health insurer said that as mandated by the Universal Health Care Act, member premiums need to increase by 0.5% yearly starting 2021 until it reaches the 5% limit in 2025.

The planned increase in members' contributions was met with public criticism after reports that some PhilHealth officials pocketed nearly P15 billion in funds surfaced in 2020 as the nation struggled to respond to the COVID-19 pandemic.

This story originally appeared on Reportr.World. Minor edits have been made by the SPOT.ph editors.

Syn-00263 Syndication Adventurer Savvy Seasoned Government Philhealth Hike Summit News Hard News Staying In
Your Guide to Thriving in This Strange New World
Staying
In? What to watch, what to eat, and where to shop from home
OR
Heading
Out? What you need to know to stay safe when heading out