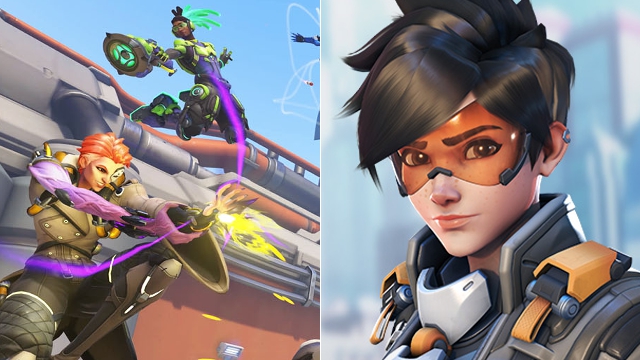 Attention, Gamers: Here's How to Play Overwatch 2 for Free Months Before Its Release

(SPOT.ph) Considered to be one of the best modern-day player-versus-player (PvP) first-person-shooters in the esports scene, Overwatch has a sequel coming out in October, but you there's already a chance to play the game online by the start of next month, July.

Blizzard Entertainment will begin beta testing the online servers for Overwatch 2 by granting pre-release access to the game and its online multiplayer features to people who sign up for the PvP Beta. The sign-up is free and you'll get to try out the anticipated new game months before it comes out—a no-brainer win here.

Also read: ESports Games Are a Big Thing Right Now and Here's Why

Here's how to sign up for the Overwatch 2 Beta Opt-in:

To sign up, head over to the Overwatch 2 Beta Opt-in on their official website. You will need to have a Battle.net account in order to sign up for the Beta. You can create an account first here. The Overwatch 2 Beta sign-up is open until June 28 (PDT), unless maximum server capacity is hit earlier, so best to sign up right away.

When signing up for the Beta, simply select the platform you'll be playing on, between PC, Xbox, and PlayStation (Asia), then hit "Request Beta Access." Afterward, you'll instantly be signed up and shown a "Thanks for signing up!" card. It's that simple!

If you purchase the Overwatch 2: Watchpoint Pack, which contains the season 1 Battle Pass, Legendary Hero Skins, the game's Virtual Currency, and an exclusive character Icon, you'll be guaranteed access to the game starting June 28. The pack is available for $39.99 over at Battle.net, PlayStation Store, and the Nintendo Store.

Also read: 10 VALORANT Streamers to Watch If You Want to Know What the Hype Is About

Overwatch 2 drops as a free-to-play game on PC, PlayStation, Xbox, and Nintendo Switch on October 4.