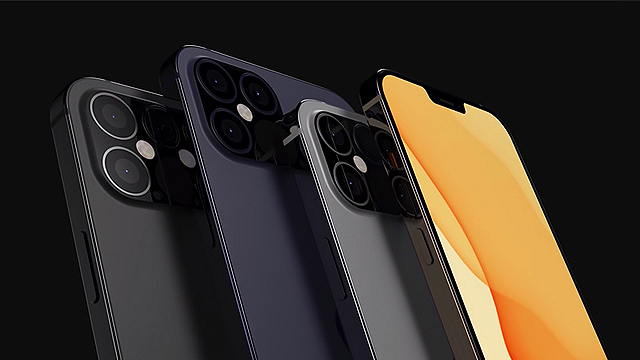 This Is When the iPhone 12 Series Might Come Out

Rumor has it that it'll be in a few months!

According to a Forbes article, Apple is going to have to delay the launch of the iPhone 12 series because production will be starting a few weeks late, which will result to a later release date. Apple usually holds their launches in September, but it looks like this year, we'll have to wait for an extra month because rumor has it that the iPhone 12 series is slated to come out in October.

Smartphone leaker Ross Young tweeted: "We also hear that iPhone 12 panel production will start around six weeks late, so rather than early June, it won’t start till the end of July which should imply a delay in the iPhone 12 launch from September to October."

Separately, popular and reliable leaker Jon Prosser of Front Page Tech also shared the same info in a YouTube video where he says "Regardless of what you’ve heard elsewhere, we will not be getting it in September, iPhone 12 is delayed. We’re going to be getting it in October… [but] instead of having announcements in September and then it comes out in October, it looks like they’ll shoot for all of it happening in October."

However, Forbes updated their article to say that Prosser reached out to them adding that Apple is hard at work to release all the phones in the iPhone 12 series simultaneously in October, but nothing is guaranteed. This could mean that the smartphone models might be released one after the other as opposed to releasing the series all at once. Either way, we're just excited to see the official models when they're here! For now, check out some of the things we know about the iPhone 12 series, based on the video by YouTube channel EverythingApplePro that includes leaks from tipster Max Weinbach:

The last time we saw Apple come out with an iPhone with flat edges was in 2012 when they came out with the iPhone 5. According to the video, the iPhone 12 Pro Max's frame will be pretty similar with the new iPad Pro, featuring flat steel edges and an overall sleeker design.

The iPhone 12 Pro Max might have a smaller notch

According to Weinbach, Apple will be coming out with a Navy Blue model for the iPhone 12 Pro Max and it is most likely replacing the Midnight Green color.

Shopping Gadgets Apple Iphone Iphone 12 Apple Leaks Adventurer Seasoned
Your Guide to Thriving in This Strange New World
Staying
In? What to watch, what to eat, and where to shop from home
OR
Heading
Out? What you need to know to stay safe when heading out