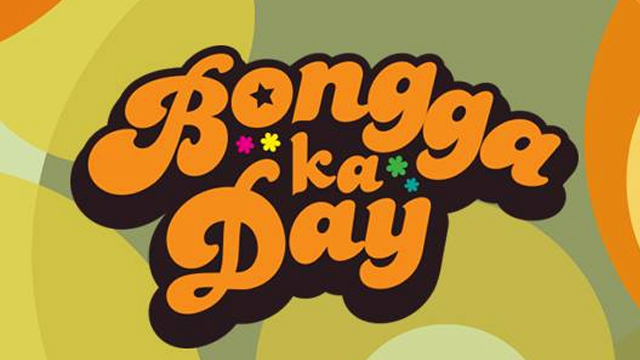 After Ang Huling Bimbo Musical, Travel to the '70s With the Songs of Hotdog

(SPOT.ph) Whether you grew up in the '70s or not, you can probably hum the tunes (or sing the lyrics) of "Bongga Ka, Day," "Beh, Buti Nga," "Ikaw ang Miss Universe ng Buhay Ko," "Langit na Naman," and "Manila." These songs by three-member band Hotdog, which dominated the air waves from the early 1970s to the mid-1980s, were made fresh by '90s like Eraserheads, Side A, Color It Red, and True Faith. And for the younger generation, there's Daniel Padilla's cover of "Langit Na Naman." Now, it looks like these tracks from more than four decades ago are making a comeback through a musical—Bongga Ka, Day—which is set to be staged at the Newport Performing Arts Theater in Pasay City in 2020.

This was announced by Resorts World Manila president Kingson Sian on the last curtain call of the Eraserheads musical titled Ang Huling El Bimbo on August 18. "The success of this show proves that there’s an audience and market for long-running original Filipino productions in a big theater like this. That gives us a lot of encouragement and motivation to continue what we’re doing," he said, according to a report by ABS-CBN News. The musical, based on the legendary ‘90s bands, enjoyed three stagings (July 2018, May 2019, and July 2019) and more than 100 shows.