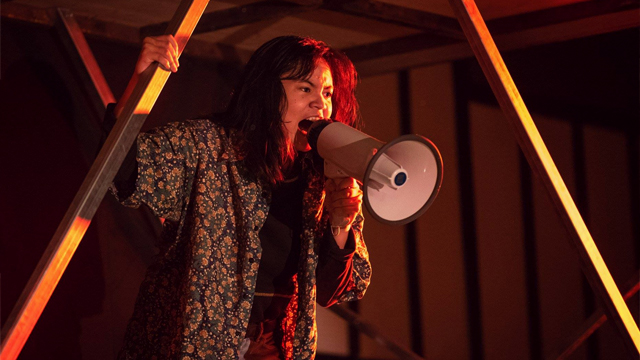 For its limited run!

(SPOT.ph) The 1970s is deemed as one of the darkest decades in the Philippines. The economic crisis was felt all over the nation, from debts running at an all-time high to the malnutrition situation in Negros. In the Metro, student activists protest alongside laborers who were gravely affected by worsening conditions, such as price hikes and unemployment. Torture and abductions of critics happened left and right as political turmoil continued. This is the milieu that Lualhati Bautista's Dekada '70 addressed when it was first published in 1983.

More than three decades on, a musical adaptation hopes to put the spotlight on this period in our history. Dekada '70, a musical by Pat Valera, is set for restaging from February 21 to March 8, 2020 at the Doreen Black Box Theater in Ateneo de Manila University. Tickets to this limited run were made available at 6 p.m. today, November 13.

Based on Lualhati Bautista's 1983 novel of the same name, Dekada '70 first ran at Ateneo de Manila University's Doreen Black Box Theater in September 2018, just in time for the 46th anniversary of late dictator Ferdinand Marcos' declaration of Martial Law. Through meaningful lyrics arranged in various musical genres (from rap to ballad and even electronic), it tells the story of how a middle-class family chose not to turn a blind eye to what was happening in the country during the Marcos regime.