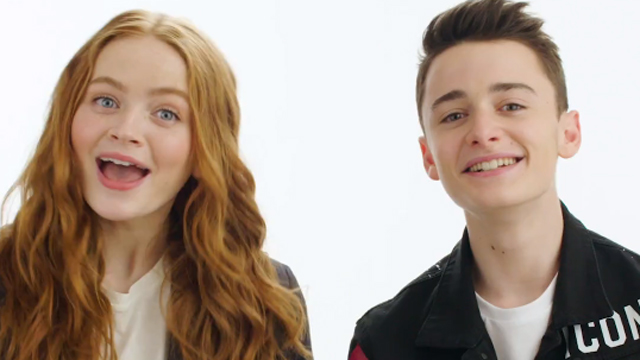 WATCH: The Cast of Stranger Things Keeps You Up to Speed in Time for Season 3

Catch up on what you missed!

(SPOT.ph) The last season of Stranger Things came out in 2017 and it's been a rather long wait since then. The new season is just around the corner and if you're just as excited as we are for what's in store, you'll want to refresh your memory on what happened in the past seasons. Don't have the time to binge? The cast, now grown-up, have you covered as they recap seasons 1 and 2 in preparation for the third season, which premieres on Netflix on July 4.

We have to say, this recap is just as exciting as the actual episodes of Stranger Things, with funny side comments and jokes wedged in between highlights. "He [Will] also burps up a black slug, which is probably not great," Finn Wolfhard (Mike) quips, and we have to agree with that one.

There's also the occassional jump back to some pretty badass and funny moments and for those, we are just as thankful. "We forgot to talk about the part where Jonathan beats the crap out of Steve," Noah Schnapp (Will) adds at the last minute. Truly a highlight.