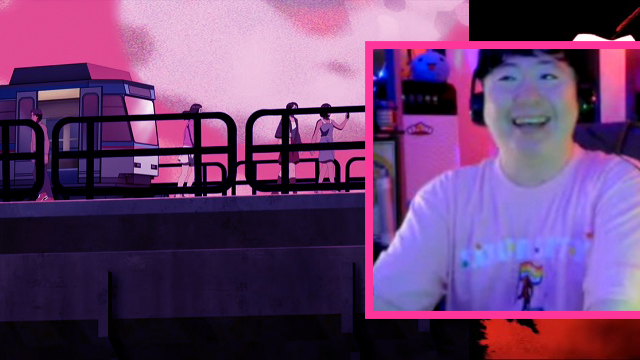 Petition to put "Anak ni Janice!" in our dictionary.

(SPOT.ph) The epic fan-made edits of Trese just keep on coming. Thank goodness. The latest gift fans and innocent social-media bystanders alike have been given is a hilarious dubbed version of the Trese trailer—entirely in beki language (a.k.a. Filipino gay lingo). Comedian and online personality Beki Mon dropped the dubbed version on their social-media pages on June 17 and if you're in need of a bright spot, then his edit is definitely the key. Check out the super witty translation below:

Who the heck is Janice and what does she have to do with Alexandra Trese?

Non-speakers are sure to need a moment or two to peel back the many layers of this dubbing. Beki slang is pretty much its own language by now! We pretty much lost it at "Umi-Stop right now, thank you very much" and we still had the entire trailer to listen to.

"Anak ni Janice" (a.k.a. the tiyanak) is a callback to Janice de Belen in Peque Gallaga's 1988 horror flick Tiyanak where her character unwittingly adopts, you guessed it, a tiyanak. And that was just the beginning. Trese's other reimagined folklore creatures were once again reimagined with names like "Nunobells" and even the Lakan herself became "Trese-me." There may have also been a Freddie Aguilar reference somewhere, but TBH, we couldn't hear anything over our laughter anymore.

Beki Mon created the hilarious dub to celebrate Pride Month. He dropped a full vlog with the trailer's edit on his YouTube channel to introduce the hilarious dub and even better, offered up a full translation of everything going on in the narration. "This is my way of reaching out to the gay-lingo speaking community," he said.

The video has gotten more than 1,000 shares on Facebook and 3,500 retweets on Twitter as of writing. Folks can't get enough of the hilarious edit, and we totally see why.

Adventurer Savvy Seasoned Trese Bekimon Streaming Services Netflix Humor Language Staying In
Your Guide to Thriving in This Strange New World
Staying
In? What to watch, what to eat, and where to shop from home
OR
Heading
Out? What you need to know to stay safe when heading out