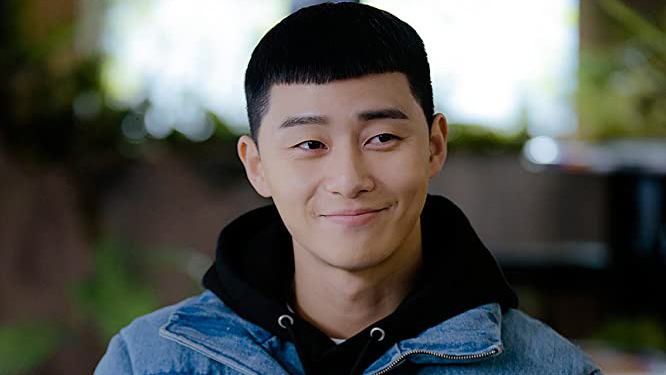 (SPOT.ph) Any self-proclaimed K-Drama fan knows about Park Seo Joon. From his time as a romantic lead in What's Wrong With Secretary Kim to an incredibly relatable man-on-a-mission in Itaewon Class, the actor has definitely shown range. And it looks like he's off to dominate new shores! The South Korean actor has flown out of his home country to film an upcoming Marvel movie, his agency Awesome ENT confirmed on September 3.

The official statement was mum on exactly which upcoming Marvel movie Seo Joon will be in, much less the role he'll be playing—but thankfully the grapevine has been fruitful. Reports point to The Marvels, a.k.a. Captain Marvel 2, a.k.a. the follow-up to one of Marvel's buzziest movies. If you're wondering exactly how the K-Drama star will make his mark on the Marvel Cinematic Universe, you're not alone! We list down the possibilities below.

What will The Marvels be about?

Okay, so first things first. Brie Larson is of course, confirmed to be returning as Carol Denvers for the sequel. She will be joined by Teyonah Parris as the now-grown up Monica Rambeau and Iman Vellani as Kamala Khan, a.k.a. Ms. Marvel. All three heroes make up the titular Marvels for the movie.

You probably spotted Monica in WandaVision! The Marvels will be directly connected to that TV series, as well as the upcoming Ms. Marvel and Secret Invasion series. It is the eighth film from Phase Four of the MCU—and the 31st film overall. Yup, the marathon running-time keeps on getting longer (and we are so here for it).

Who will Park Seo Joon play in Captain Marvel 2?

With all signs pointing to Captain Marvel 2, there is a huge possibility Seo Joon will play a fourth Marvel hero. Screen Rant pointed to "Marvel Boy," a legacy title carried by different characters in the OG comics universe. The actor could play either Noh Varr, a wildcard Kree soldier or Wendell Vaugn, a SHIELD agent better known as Quasar.

Fans are also pointing to the character of Amadeus Cho, a Korean-American from Tucson, Arizona. Considering though that this character is a teenage genius with a troubled past in the original comics, Seo Joon may be too old for the role. TBH, we see no problem in the MCU changing the ages of their characters a bit!

Adventurer Savvy Seasoned Marvel Marvel Cinematic Universe Mcu Park Seo Joon Staying In
Your Guide to Thriving in This Strange New World
Staying
In? What to watch, what to eat, and where to shop from home
OR
Heading
Out? What you need to know to stay safe when heading out