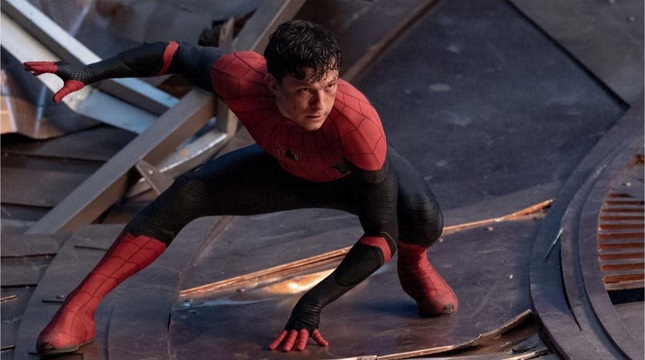 Could We Be Getting a Spider-Man: No Way Home Extended Cut?

Here's what the rumors are saying.

(SPOT.ph) Looks like we can cross our fingers for even more Spideys (if you know what we mean). Rumors are going around that Sony Pictures and Marvel Studios have decided to release an extended version of Spider-Man: No Way Home—yup, with unseen footage—and it might be dropping as soon as next month, as in March. Fair warning to those who haven't watched the third and universe-blurring movie, potential spoilers lie ahead!

Also read: Tom Holland Got the Best Compliment-Insult While Auditioning for Spider-Man

Here's what people are saying about the possible Spider-Man: No Way Home extended cut:

Reports point to a post on the r/MarvelStudiosSpoilers subreddit stating that a "director's cut" is slated for a theatrical release in Indonesia. This was vouched for in the comments by a moderator of the sub who said they spoke to the source. "An extended edition is slated for a March 11th release," they wrote.

If this re-release happens, it won't be the first of its kind, noted The Direct. In 2019, Avengers: Endgame and Spider-Man: Far From Home were both re-released in the U.S. and Canada. Far From Home had around four minutes of never-before-seen action footage in the extended version.

Should No Way Home follow suit, well we could be getting more than just four minutes. As industry insider Amit Chaudhari tweeted, the Blu-Ray edition could have around 100 minutes—an entire other movie's worth, we'd say. And with all the characters we wish we could have seen more of, another hour of content would be a gift indeed.

A re-release would also be a good move in terms of the box office, points out CBR. The movie has already dethroned James Cameron's Avatar as the third-highest-grossing movie of all time at the U.S. box office; it's the sixth-highest-grossing film of all time globally with U.S. $1.8 billion. If Sony and Marvel want to make it past the U.S. $2 billion mark, then a re-release could be the answer. We know we wouldn't mind.