A Shawn Mendes Fan Asks for His Help to Come Out to Her Parents
Loading
Already a member? Log in
No account yet? Create Account
Spot.ph is your one-stop urban lifestyle guide to the best of Manila. 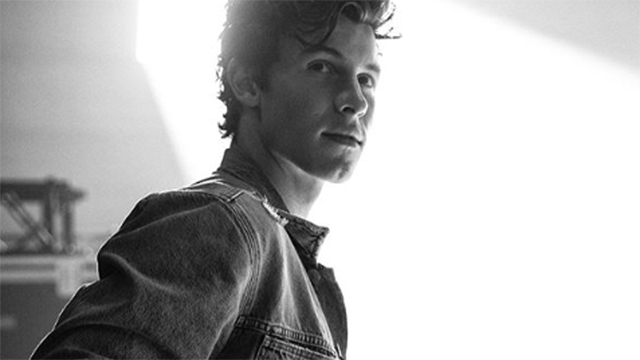 The Canadian singer had a few words of wisdom for his fan.

(SPOT.ph) Your fave celebrities can be a great source of inspiration—from influencing your clothes and style, down to motivating you to achieve your goals (hello, Ashley O). Sometimes, they can even give you the little nudge you need to do something you're afraid to do. Shawn Mendes' Oakland Q+A session had a fan, named Lya, asking him for help: that he appear in a coming-out video announcing to her strict parents that she is bisexual. Mendes politely declined the request, stating that it would probably be best if her parents heard it from her instead of from him.

"This is what I want to tell you: your parents are your parents. They're going to love you no matter what you say, no matter how you say it, no matter how you look when you say it, at any time of the day," Mendes said. "Nothing I say is going to mean anything that is even close to what you saying it means to them, okay? You're their world. I cannot possibly come close to the amount of joy and happiness that they're going to feel when they find out that you're telling them your truth and you're honest."

The singer explained why he said no to her request: "I would if I thought that it was [the] better thing to do, but I know in my heart that it's not," he continued. "I know your parents are going to love you even more for being honest with them," Mendes concludes.

"That's fully on you, okay? And that's not pressure, I don't mean to put pressure on you, it's to remove the pressure," he tells her. "There's no human in the world that they want to listen to more than you...especially me," he adds, prompting the audience to laugh. Despite his refusal, Mendes assured his fan who was in tears: "So I'm proud of you, okay? I'm really proud of you."

A parent chimed up to say that parents already know what their kids are all about and Mendes agreed by saying, "They're just waiting for you to say it. They're just being patient with you."

There were mixed reactions when Lya, the fan who asked for help, posted it on Twitter. She has also posted a response stating that she is satisfied with Mendes' answer and advice.