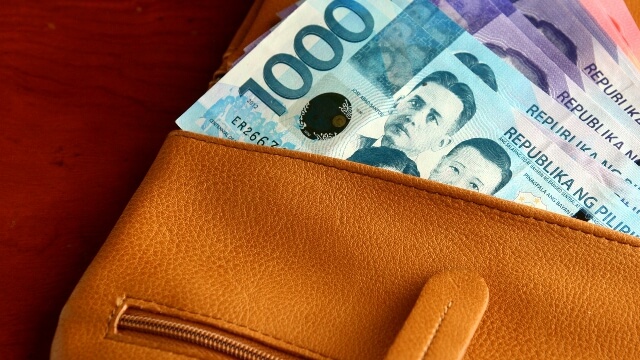 (SPOT.ph) Not exactly what we had in mind when we asked for "more money." The Bangko Sentral ng Pilipinas has released a set of guidelines regarding the upcoming P1000 bill design that will soon be in circulation. Check out what you need to know about handling these bills, optimistically speaking, based on graphics released on their Facebook page.

The new polymer-based banknote won't be made out of paper, so it'll naturally be longer-lasting and harder to counterfeit—at the cost of being less durable. This means you'll have to avoid folding, creasing, and crumpling.

"Hold on, but my money don't jiggle jiggle, it folds... in my wallet!" You may protest. Well, the solution posited by incoming Bangko Sentral ng Pilipinas (BSP) Governor Felipe Medalla is to simply get a wallet that does not fold. ""One thing to adjust is to have wallets or purses that prevent it from being totally folded. Dapat ang wallet singhaba ng pera para hindi I-fold," he told One News PH. Essentially, be better, or don't carry the bill. Based on reports, Medalla added that women would have an easier time carrying the bill as they typically carry handbags.

The new design of the P1000 bill has garnered controversy in the past, due to the replacement of the depiction of Filipino heroes and martyrs from World War II, Jose Abad Santos, Vicente Lim, and Josefa Llanes-Escoda on the bill with an image of the Philippine eagle.

Outgoing BSP Governor and incoming Department of Finance Secretary, Benjamin Diokno told Teleradyo last year that the decision to remove the historical men and women from the P1000 bill design was due to them feeling that the endangered bird would do even better to unite men and women, young and old.